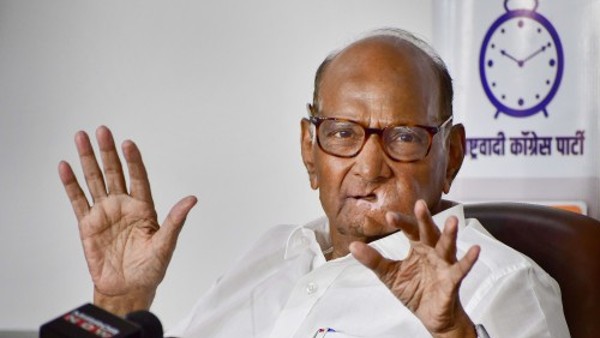 New Delhi, 19 AprilOn the day of Hanuman Jayanti, there was fierce violence in Jahangirpuri area of ​​Delhi. During that time stone pelting also took place in two communities, in which many policemen were injured. Although the situation is now under control there, along with the Delhi Police has also arrested many accused, but the opposition parties are constantly raising questions on the Modi government. Now Sharad Power has blamed BJP for Delhi violence. 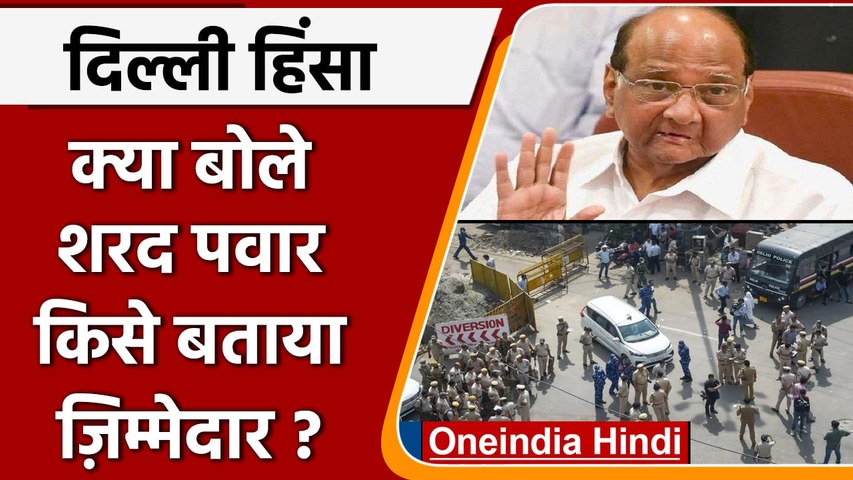 This is the claim of BJP
BJP blamed Aam Aadmi Party for the violence on Hanuman Jayanti. BJP leaders said that the main accused of this violence, Mohammad Ansar, is an AAP worker. There are many photos of him, which prove that he is associated with Kejriwal’s party. However, Congress has a different stand on this matter. Congress leader Digvijay Singh even called Aam Aadmi Party the B team of BJP. At the same time, holding the Modi government responsible, demanded the resignation of Home Minister Amit Shah for this incident.

25 arrests
Let us tell you that Delhi Police is serious about this violence. 14 teams of Crime Branch have been deployed for its investigation. Also, 25 people have been arrested in this so far. The investigation team has got 200 videos related to the incident with the help of CCTV and mobile.

Sanjay Raut raised questions on BJP regarding Delhi violence, said this about tension in Sri Lanka and Ukraine

Political climate is changing in Bihar, equations may change before 2025 elections