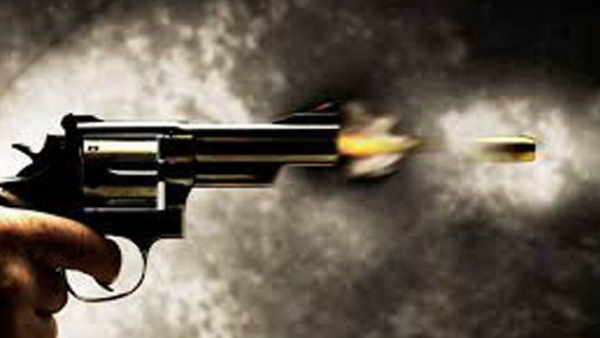 Patna, March 28. The spirits of criminals in Bihar are increasing day by day. A JDU leader was shot dead in Danapur district on Monday following the attack on Chief Minister Nitish Kumar on Sunday. The attackers fired two shots at the JDU leader, after which he was taken to where doctors declared him brought dead.

According to the information, this incident is of Nasriganj in Danapur district. The attackers opened fire on the local leader Deepak Kumar Mehta when he was at his house. Deepak Kumar Mehta is the Vice President of Danapur Municipal Council. It is being told that Deepak Kumar had received two bullets, one in the chest and the other in the head. When he was taken to the hospital, he died during treatment.

Patna, Bihar | Deepak Kumar Mehta, Vice-President of Nagar Parishad Danapur who was shot late this evening, has succumbed to bullet injuries in hospital.

Police are looking for the attackers

Let us tell you that Deepak Mehta contested the 2020 assembly elections from Danapur on RLSP ticket, which later merged with JDU. She was at her home when she was attacked on Monday. Some miscreants suddenly came and opened fire on them. He was rushed to a nearby private hospital, where he died during treatment. At the same time, the police has started searching for the attackers after this incident.

Let us tell you that on Sunday there was an attack on Chief Minister Nitish Kumar. During a program, a youth had punched Nitish Kumar, after which the security personnel caught him on the spot.

Serious allegations against BJP, then patted himself on the back, what did Delhi’s Deputy CM Manish Sisodia say of ‘The Kashmir Files’?