ByteDance is working on new music app, will compete with Spotify and Apple

Have a Look at 5 Best Free Music Download Sites

YouTube Top 5 Music: Even after so many years, Hanuman Chalisa is on number 1 on YouTube, so many billion people have seen so far 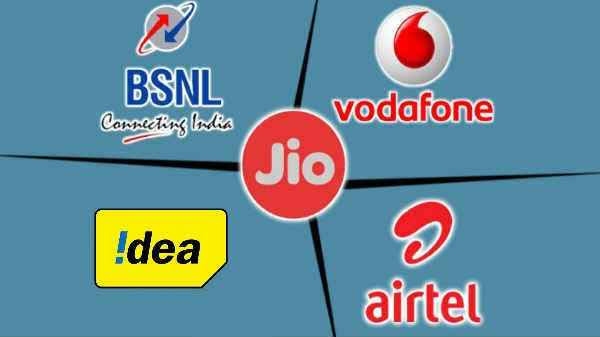 Jio call will be expensive

Giving information about its new thing, Jio company has said that from December 6, all prepaid call rates will become expensive by 50%. However, after this, the Jio company has also said that it will provide new services to the users. All-in-One Prepaid Plans In which users will get unlimited voice calling and internet facility.

Let us tell you that Jio company recently launched some of its all-in-one plans. These included plans of Rs 222, 333, 444, 555. In these plans, 1000 minutes of calling facility is available on Jio to Jio Unlimited and Jio to other networks. Apart from this, 1 GB to 2 GB internet data is given daily in all these plans.

These all-in-plans have been launched by Jio after discontinuing the free calling facility of other networks. Let us tell you that the Jio company has stopped the free service of unlimited calling on every network since October 10. Now calls from Jio network to any other network will be charged at the rate of 6 paise per minute. Apart from this, if you call from Jio to Jio, then you can make unlimited free calls.

Now Jio company has also decided to increase its prepaid call rates. In such a situation, Jio users are going to have a lot of trouble. However, the problem will be not only for the users of Jio company but also for the users of Airtel and Vodafone-Idea company. These companies have also decided to increase their prepaid call and data rates tomorrow i.e. on Sunday itself. These companies have also announced that their call rates and data rates will increase by up to 40% as of December 3.

All the companies including Jio should have planned it in advance. If they had to increase the rate then why did the companies promise the users life time unlimited free calling..? Now users are very upset with the new call rates. At this time, cheap internet and call rates are needed in our country so much that if they become expensive then this issue can become an election issue as well.

Redmi Note 8 Pro: If you want to buy then read fast and book the phone

If you want to get Bluetooth earphones under Rs. 4 thousand, then bring Flybot Active