John Abraham said - Going to Kapil's show does not make the film a hit, given the example of this movie
Advertisement 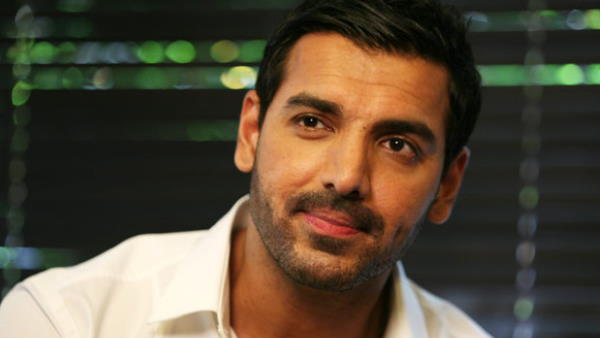 Question on going to Kapil’s show

John also got angry at an invite for the promotion of Attack. When a journalist said that John’s films have action beyond reality, John did not like it. John said that he has come with his mind at home. During this, Jacqueline Fernandez and Rakul Preet were also sitting with John.

Angry at what question

Actually John was asked that there is an overdose of action in your films. It feels good as long as you are seen fighting with four or five people but it reaches the limit when you are seen fighting with 200 people alone on the screen. On this John got furious and said that this is an absurd question. John also said that I want to focus more on being mentally fit to answer such silly questions.

‘He is also a spoiled Sanghi like me…’, Kangana Ranaut shares 4 pictures of Will Smith