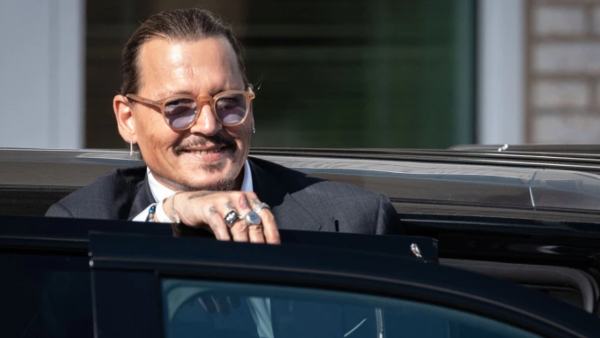 The closing arguments in the Johnny Depp and Amber Heard defamation case were given on Friday (May 27) by lawyers of both sides to the Fairfax County Circuit Court jury. The seven-person jury after a couple of hours of deliberation decided to resume their work on Tuesday (May 31) after the holiday weekend.

In the closing statement, Depp’s team attempted to paint Heard as the abuser in the relationship who stood to gain public sentiment by accusing Depp of abuse. Depp’s lawyer Camille Vasquez said, “She didn’t just want a divorce. She wanted to ruin him.” Vasquez told the jury that Heard fabricated her claims and her testimony has been nothing more than “a performance, the role of a lifetime.”

On the other hand, Heard’s lawyer Ben Rottenborn pointed at the actress’ free speech protected under the First Amendment and that the op-ed doesn’t talk about Depp but focused on Amber’s “experiences after Johnny Depp.”

The trial began on April 12 and will continue until May 30. According to reports Depp’s fans have been sleeping on the sidewalks overnight outside the Fairfax County Circuit court, in hopes to get a spectator wristband to get in the courtroom. Reports said that hundreds gathered outside the courthouse by 8:30 am on Friday, some even dressed in pirate costumes.

Depp sued his ex-wife Amber Heard for $50 million over a 2018 op-ed she wrote in The Washington Post, in which she referred to herself as a public figure representing domestic abuse. The actor has claimed the article damaged his career and has denied the abuse allegation further stating that Heard was the perpetrator.

On the other hand, Heard countersued Depp for $100 million after Depp’s lawyer Adam Waldman gave several statements in the media describing her claims as a ‘hoax’.

#RealHai: Josh offered a golden ticket to IIFA 2022 with his biggest ‘desi’ challenge ever!