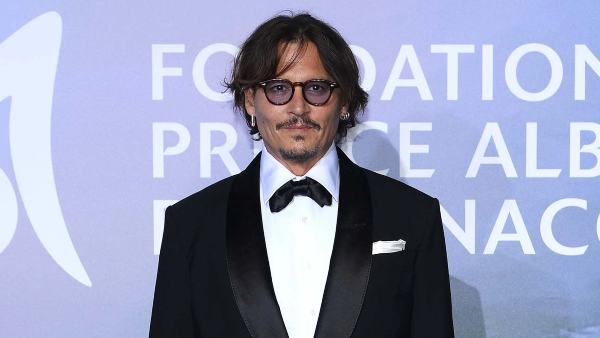 Johnny Depp is currently waiting for the verdict in his case against ex-wife Amber Heard. Depp has sued Heard for $50 million for defaming him. Many details about Johnny Depp’s private life and his relationship with his ex-wife were made public during the trial in Virginia court. Reports have now revealed that the Pirates of the Caribbean star’s net worth is $150 million (approximately Rs 1163 Crore) and he owns several luxurious properties around the world.

According to the trial proceedings, Johnny has over five penthouses across the world. Johnny owns a house in Hollywood Hills, which is spread across over 7,000 square feet and has 8 bedrooms/10 bathrooms. The actor also bought a penthouse in Los Angeles for $7.2 million (around Rs 55 Crore), another property in France which reportedly has 14 bathrooms, 15 bedrooms and 6 cottages for guests.

According to Celebrity Net Worth, the actor also has a 45-acre private island in Bahamas, where his 156-foot, steam-powered yacht, Vajoliroja, is docked. Back in 2020, Depp sold his 41-acre horse ranch in Lexington, Kentucky for $1.35 million (over Rs 9 Crore). The same year he had also listed his 37-acre estate for sale for $55 million (around Rs 426 Crore).

The Celebrity Net Worth report said that he monthly spends $30,000 on wine alone and $200,000 per month on private jet travel. He also reportedly spent $75 million to purchase more than 14 homes around the world.

During the trial, many of the actor’s team also gave testimonies in his support. The actor reportedly spends as much as $1.8 million annually on his bodyguards, which is $150,000 per month. Meanwhile, he reportedly spends $3.6 million per year to maintain a 40-person full-time staff.

After the success of ‘The Kashmir Files’, Vivek Agnihotri and Pallavi Joshi to start ‘Humanity Tour’

Kangana Ranaut’s big flop, only 20 tickets sold in the country, no buyers on OTT!