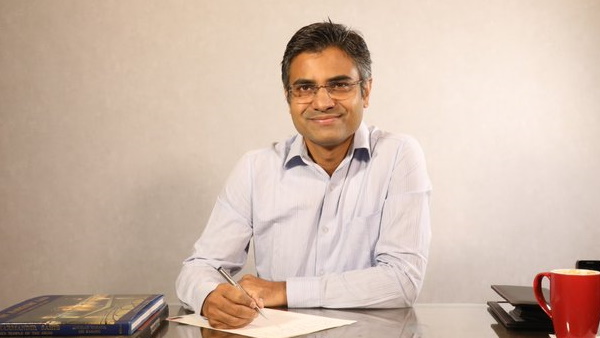 Now Sandeep Pathak will work for the party in Gujarat

Sandeep Pathak was the brain behind conducting accurate surveys, selecting candidates and deciding the entire strategy for the party’s resounding victory in Punjab. Pathak earned his Ph.D. Graduated from Cambridge University (UK) in 2011. Now the party is entrusting him with the task of raising a cadre in Gujarat. The party has made Sandeep Pathak in-charge of Gujarat. At the same time, Gulab Singh, MLA from Patiala, has been made the election in-charge of Gujarat. Gulab Singh has been working for the party in Gujarat since 2016.

You have brought down the entire army in Himachal

To strengthen the party in Himachal, Kejriwal has launched a whole army of office bearers. Delhi government’s Health Minister Satyendar Jain has been made the election in-charge of Himachal Pradesh. AAP leader Durgesh Pathak has also been appointed in-charge of Himachal. Ratnesh Gupta, a close aide of Manish Sisodia, is already in charge of the party in Himachal. Apart from this, responsibilities have been given to Karamjit Singh Ritu, Kulwant Bath, Satendra Tagore, Bipin Rai and Deepak Bali.