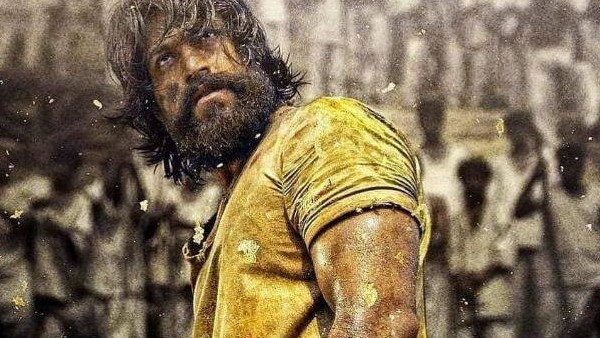 KGF Chapter 2 has broken the record of Bahubali 2 by doing so. Bahubali 2 crossed the 200 mark in 7 days. KGF 2 has done this in five days. After earning 200 crores on the 7th day of Bahubali, the total box office earned close to 510 crores.

KGF 2 has crossed the 200 crore mark in just 5 days and has indicated that it can also cross 500 crores. Salman Khan’s film Sultan has also been pushed back by KGF 2. Sultan earned close to 180 crores in 4 days.