KGF Chapter 2: Limits crossed on the second day at the box office, 300 crores on the weekend?
Advertisement 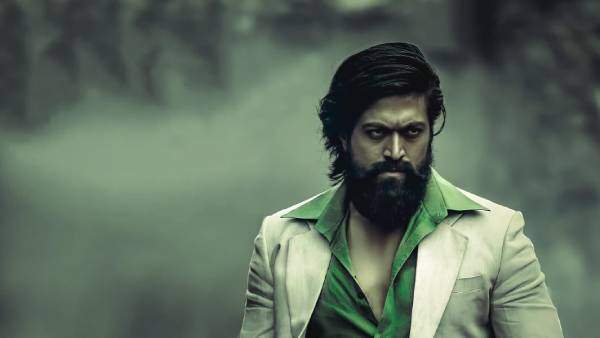 Trade analyst Taran Adarsh ​​shared a post on social media on the historic start of KGF Chapter 2 and wrote that KGF earned 134.50 crores on the first day. KGF 2 has broken many records on the very first day itself. The total earnings of KGF Chapter 2 in all languages ​​in two days has been close to 204 crores.

231 crore tickets sold on the second day of release

KGF 2 tickets are also selling fast. In view of the fan’s craze regarding KGF 2, there has been news of more seats being installed in the cinema hall. 231 crore tickets have been sold on the second day of the release of KGF Chapter 2.