Kieron Pollard took retirement from international cricket, was the captain of the team in the 2021 T20 World Cup
Advertisement 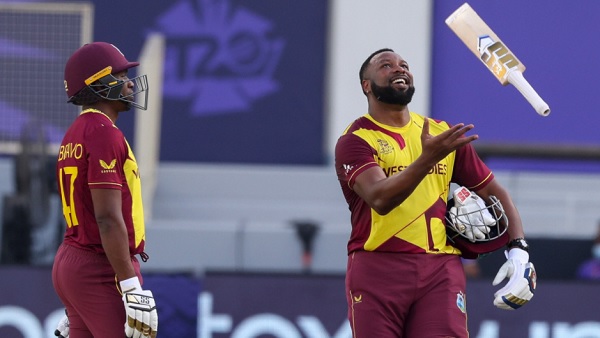 Pollard, who made his international debut for the West Indies in 2007, surprised his fans by suddenly announcing his retirement. Pollard had captained the team in the 2021 T20 World Cup and after that he was also the captain of the team in the T20 series against England. Pollard had played T20 and ODI series against India before IPL, in which his team had to face clean sweep.

Pollard did not play any test match

Let us tell you that Kieron Pollard did not play a single Test match in his career of 15 years, because his impression in the team was as an explosive batsman, so he was fed more and more T20 and ODI cricket. Kieron Pollard became the player to play the most ODIs and T20Is for West Indies without playing any Test matches.

IPL 2022: Punjab Kings were battered by Delhi’s strong bowling, piled up for 115 runs