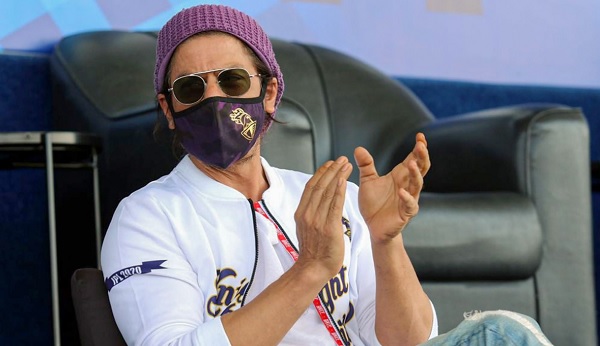 Dubai, May 12: KKR’s Knight Riders Group has acquired the rights to own and operate the T20 league of the United Arab Emirates in the IPL. This was confirmed by the UAE T20 League itself on Thursday and the team will be Abu Dhabi Knight Riders (ADKR).

The investment by Bollywood superstar Shah Rukh Khan-led Knight Riders Group along with Juhi Chawla and her husband Jay Mehta will set up their fourth T20 franchise across the world through IPL, CPL, MLC and now the UAE’s T20 league.

IPL 2022: Yuzi Chahal is shocked, the ball hits the stumps but the batsman is not out. oneindia hindi

During this Shahrukh Khan said; “Over the years, we have been expanding the Knight Riders brand globally and are closely watching the possibilities of T20 cricket in the UAE. We are excited to be a part of the UAE’s T20 league, which is of course Will be very successful.”

During this, Khalid Al Zarooni, chairman of the UAE’s T20 League, considered the Knight Riders Group to be iron in the promotion of T20 cricket in the world.

Mubashir Usmani, Secretary General, Emirates Cricket Board also said; “While we are delighted with the association of Knight Riders Group with the league as a franchise team owner, we are confident that this association will be beneficial to both the Knight Riders brand and the league. UAE’s T20 leagues are some of the biggest in the world. Names will attract.

Venky Mysore, CEO of KKR and Red Chillies Entertainment, said, “We feel fortunate to continue to be recognized as a global brand in T20 cricket. As T20 cricket continues to spread across the globe, we look forward to its growth. We are delighted to have received the role. We are deeply interested in the UAE’s growth and our expansion is part of our long-term strategy.”

MI vs CSK: CSK lost the toss in the do or die match, Mumbai made their debut with Stubbs instead of Pollard