Know how much property was owned by Andrew Symonds, history was created in IPL auction
Advertisement 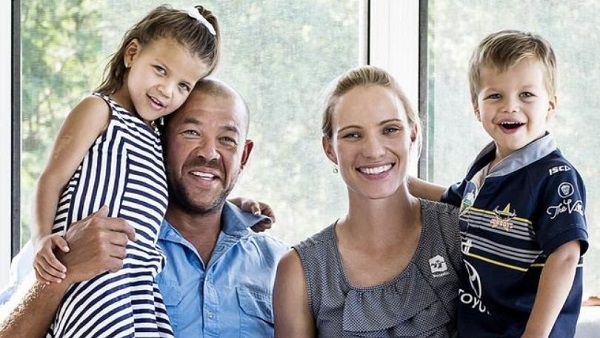 was the owner of so many crores

Right-handed batsman Symonds has played a major role in the middle order since his international debut in 1998. He changed matches many times not only with batting but also with bowling. The only source of income for Symonds has been cricket. This was the owner of 38 crores. He earned this money through cricket matches and advertisements. Along with this, he also earned money while doing commentary. In addition, Symonds was also a mentor to the Brisbane Heat team in the Big Bash League. Symonds used to earn 40 thousand dollars a month. At the same time, his annual income was 5 lakh dollars.

History was created in IPL auction

Andrew Symonds was one of the hottest picks in the first season of the Indian Premier League and was bought by Deccan Chargers for USD 1.35 million. He became the second most expensive player in the auction and the first overseas player. He scored a scintillating century for the franchise in the first season. He played for Mumbai Indians in the 2011 season and scored 974 runs in 39 matches in his entire IPL career at an average of 36.07 and a strike rate of 129.87.

Hence he was known as ‘Rai; By name

Symonds was called by his companions Roy. He got this name from his own childhood coach. His coach believed that Symonds was like Leroy Loggins, a former basketball player. For this reason everyone used to call Simdons by the name of Roy. Let us tell you that Leroy Loggins is a former American-Australian basketball player who played in the National Basketball League from 1981 to 2001.

CSK gave a target of 134 to GT, broke the record of most sixes in a season of IPL