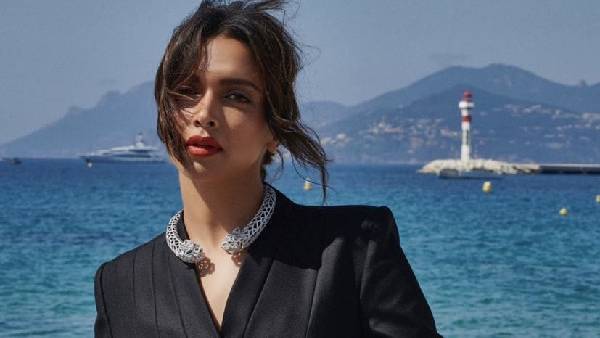 Mumbai, May 18: Cannes Film Festival 2022 has started. This year’s Cannes festival is also special because India has been made a country of honour. Along with this, the famous actress of Hindi cinema Deepika Padukone has joined the festival as a jury member. In such a situation, the actress is in the headlines. Recently, Deepika had described the film festival as the victory of the country. Now another statement of his has come out, which is making a lot of headlines.

This year’s Cannes Film Festival is important for India. On getting the country of honor, famous actress Deepika Padukone called it the pride of the country and said- ‘One day India will not be in Cannes, but Cannes will be in India’. Let us inform that this time actress Deepika Padukone is going to play a very important role at the Cannes Film Festival. In such a situation, as soon as the festival started, the actress gave a message to the country. He has described this festival as a pride for the country.

Deepika Padukone has been in the news since the beginning of the Cannes Film Festival. Ever since her red carpet look came out, she has been on social media. The actress had kept a completely desi look for the carpet look, which had a tinge of glamour. Like every time, Deepika was looking very attractive this time too. Deepika wore a black and golden shimmery sari designed by Sabyasachi for the red carpet, whose design was inspired by the Bengal tiger.

Nawazuddin Siddiqui said at Cannes Film Festival, “There are many stories in our country which…”