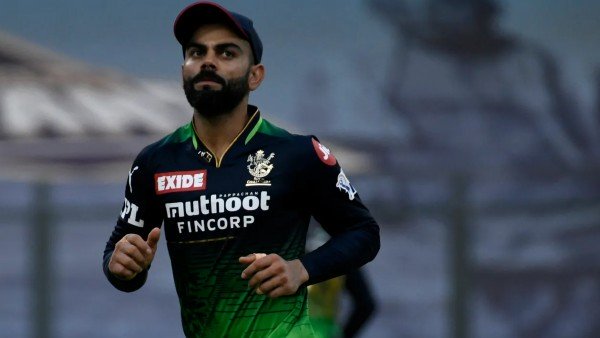 Actually this old video famous show ‘ Kapil Sharma’ of which at that time comedy nights In which Kohli had arrived as a guest. Kohli’s fun-filled style is being seen in that video. Meanwhile, Kapil asks Kohli some questions about the players of Team India, which Kohli answers in a very funny way.

Who gets the most throws on the team?

Kapil asks him to tell you Who gets the most throws on the team? On this Kohli laughs and says that ‘Ravindra Jadeja.,

Who is the laziest?

After this Kapil asks that Who is the laziest in the team? Virat Kohli star on this Cricketer Mohammed Shami take the name of.

Who gets the most sleep in the team?

After this Kapil asks that Who gets the most sleep in the team? On this Kohli pauses for a while then smiles. Rohit Sharma Let’s take his name and say that brother, I have not seen a person like him till date, he sleeps wonderfully, he is such a person that he sleeps while standing. He wakes up late even after sleeping on time. After this, Kohli himself starts laughing and laughing.

Who gets the most hunger in the team?

Then Kapil asks brother, Who gets the most hunger in the team?On this Kohli says that Ishant Sharma, On this Kapil says that hey, you have made me think, if he feels hungry then then Where does all the food go? Hearing this, Kohli also starts laughing out loud.

Said this thing about ‘Parthiv Patel’

Who runs away from girls the most?

After this Kapil asks that Who runs away from girls the most? Kohli on this Cheteshwar Pujara He takes his name and says that his name is also Pujara, he worships five times in a day and see the coincidence that his wife’s name is also Puja. I have never seen a decent boy from him.

This video is making a splash on social media

‘He is a dangerous player of number 3 and 4’, Shastri said – will play for India soon

If this is a change, then many champions in sports will be seen in India too, Kapil Dev told the need of the country