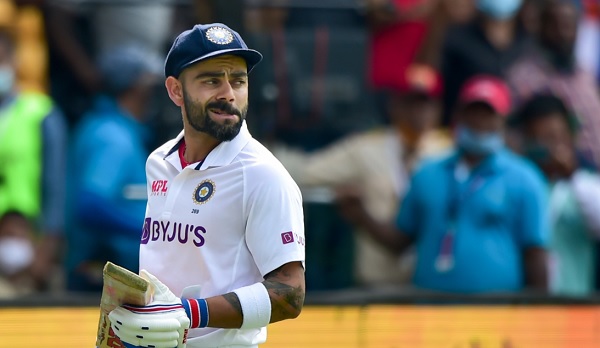 Kohli was leading the Indian team in the South Africa Test series. They had won the opening Test and were scripting their first Test series win in South Africa and headed for Johannesburg. But Kohli had suffered a back injury before the match and hence the vice-captain of the team, Rahul, was given the responsibility of leading the team.

Speaking at the Red Bull Cricket Room at the clubhouse, Rahul recalled that the words Kohli had said to him, he did not expect the captaincy to come so soon.

It was a big surprise for me

Rahul said that, like everyone else, it was like a big surprise for me. I was the vice-captain. As the vice-captain, you gradually build yourself up to become the captain in due course. But then I didn’t expect it to come to me so soon and under such circumstances, on the morning of the game, Virat (Kohli) came up to me in the bus and said, ‘My back is hurting, you may have to captain the team’ Is.’

I was very happy, very grateful

“It didn’t change my mindset much. We all, in some form or the other, when we play the game we are our own captains and in our heads we are playing situations like a captain. But the captain There is something that you are proud of. It is an honor that not many people get and it is something that you always dream of and I was very happy, very grateful.

What does Rahul have to say on that defeat?

Although Rahul lost that match, he describes it as a very good game of cricket where both the teams had their ups and downs. South Africa kept their spirit up to win the game. Rahul says we fought till the end.

Rahul later led India’s ODI team in South Africa later that month and was in the running for the captaincy post despite the selectors picking Rohit Sharma as the all-format captain.

All England Open: Gopichand and Jolly pair out after semi-final loss