Launch date and price information of Nothing Phone (1) revealed, will be launched on this day
Advertisement 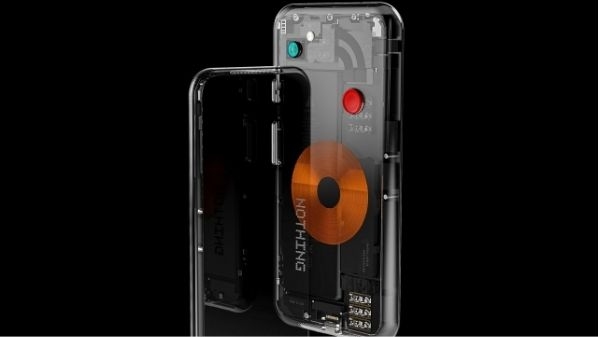 Nothing Phone (1) Design details of the phone surfaced

The current designs of Nothing Phone (1) shared by Carl Pei aren’t much different from the ones previously shared by the tipster. The translucent panel continues to be the point of similarity between the previously leaked renders of the phone and the design shared by Pei. Thus, now the company’s founder himself is teasing the details of Nothing Phone (1), which may mean that the phone can be launched soon.

Although the company has not yet disclosed the launch date of the Nothing Phone (1), but reports suggest that this smartphone can be introduced in the global market on July 21. This could also be because Carl Pei had earlier said that the phone will be launched in the summer. However, it has not been told in the report when it will be available for sale. And it is being told that this smartphone is going to be available on Flipkart for sale in India.

Talking about the price, it is being claimed that the price of the Nothing Phone (1) smartphone will be around EUR 500, which is Rs 41,000 in Indian currency. However, the company has not told what its price will be.

Estimated Specs of Nothing Phone (1)

Not much information has been revealed about the specifications of the Nothing Phone (1) but it is being told that it is expected to have a 6.43-inch display. The smartphone is expected to be powered by the newly launched Snapdragon 7 Gen 1 processor. And it can run on Android 12 out of the box.

Now it remains to be seen whether Carl Pei’s first smartphone will be able to leave its mark in the world or will it flop.

How to cancel Apple subscription, here’s how

You can check your PF Balance in these 5 easy ways