'Leave a career and enter politics, God will not give death till India becomes number one in the world': Arvind Kejriwal
Advertisement 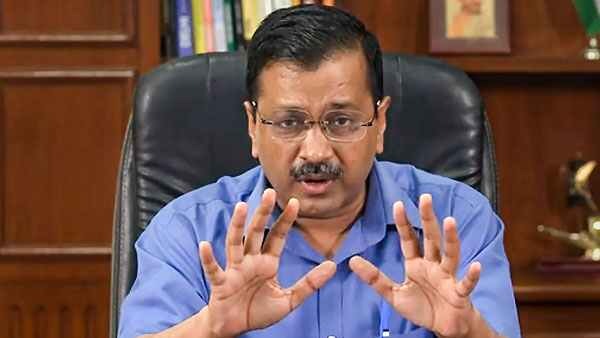 New Delhi, 8 May. Delhi Chief Minister Arvind Kejriwal fiercely targeted the current central government without naming the BJP in Nagpur. Along with the issues of corruption, questions were also raised on the education system of Maharashtra. CM Kejriwal said that we have come to make a career in politics rather than leaving our career. This is what I want my India to become the number one country in the world.

CM Kejriwal said that the old building of government schools was demolished and made a luxurious building, facilities like swimming pool, lift, private school have been given in the government school. The CM who reached Nagpur has praised the Delhi government fiercely. After education, he praised the medical system of Delhi. He said that the condition of government hospitals in Delhi was bad. Now we have made Delhi’s hospitals luxurious. There are 3 levels of medical facilities available in Delhi. Mohalla Clinic, Poly Clinic, Super Specialty Hospital. CM Kejriwal said that today people in Delhi do not go to big private hospitals but go to government hospitals.

Talking to reporters in Nagpur, CM Kejriwal said that he has not come to make a career in politics but has left his career. They have come to do politics for the country. Not to get power. We have to save the country. The CM further said, ‘I ask God for only two things, my India should become the number one country in the world. God will not give me death until I make India the number one country in the world.

SC Judges: 34 Supreme Court judges come from 15 states, know from which state the most