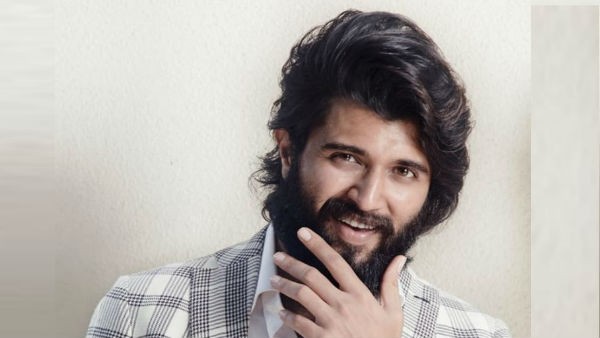 Vijay Deverakonda is busy promoting his upcoming film Liger. Ananya Pandey will be seen with him in this film. Vijay Deverakonda is going to debut in Bollywood with ‘Liger’. It is a pan India film by Karan Johar. The film is being promoted in every nook and corner of the country.

no hurry
According to a report in Bollywood Life, the ‘Liger’ star does not want to take any decision in a hurry. Vijay Deverakonda thoughtfully wants to sign the next project so he is currently waiting for the release of his next pan India film. It is also being said that Vijay also wants to see the performance of his first Hindi film at the box office.

want to do homework
They want to know if they need to prepare themselves in some way for Pan India films? What do the audience expect from him and what should they prepare for it. Keeping everything in mind, Vijay Deverakonda is currently waiting for ‘Liger’ to release.

Waiting for ‘Liger’
Vijay is politely turning down all the offers. At the same time, talking about the performance of ‘Liger’, these days South’s film is doing well in Hindi regions as well. Therefore, it is expected that this film will also be successful in earning well at the box office after its release. The film is directed by Puri Jagannath. The film also stars legend Mike Tyson. The film will release on August 25.

Pardes completes 25 years – Subhash Ghai told how the characters of the film were chosen!