LSG vs RR: After a long wait, Rajasthan Royals won the toss, teams came out with 3 changes
Advertisement 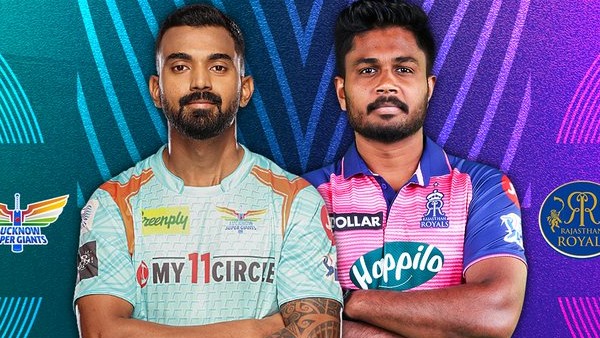 New Delhi. The 63rd match of the 15th season of the Indian Premier League is being played at the Brabourne Stadium in Mumbai, where Lucknow Supergiants will take on Rajasthan Royals to secure a place in the playoffs. While the team of Lucknow Supergiants is second in the points table with 16 points and can win this match to become the second team to reach the playoffs, Rajasthan Royals team is at the third position with 14 points. They will become virtually the second team to qualify for the playoffs by winning this match.

However, if the team of Rajasthan Royals has to face defeat, then the last league match played for them against Chennai Super Kings will become a knockout which they will need to win at any cost. Rajasthan team would like to save themselves from panic and would like to strengthen their claim by winning against Lucknow itself. 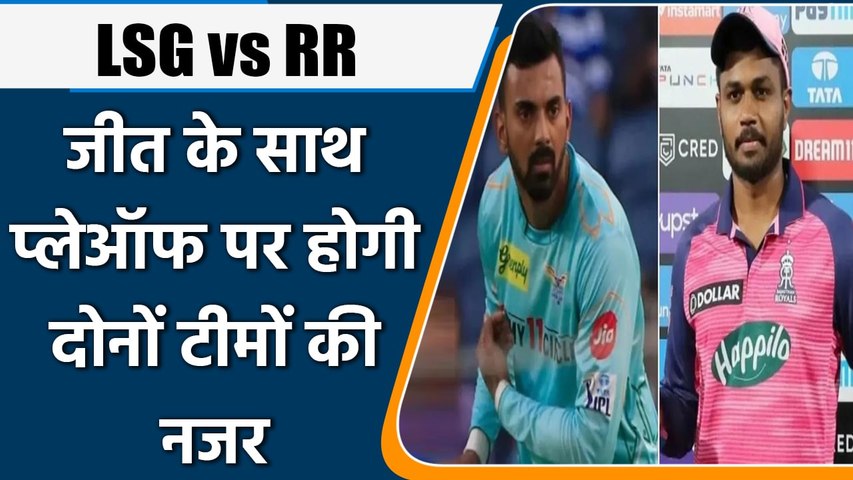 IPL 2022: LSG vs RR, both the teams will be eyeing the entry in the playoff with victory. oneindia hindi

Talking about the pitch of Brabourne, there is a lot of grass here, which both the teams can be seen taking advantage of. The pitch is pretty solid which means the fast bowlers will find a lot of help here. In view of this, Lucknow captain KL Rahul wanted to bowl first, however Rajasthan Royals team captain Sanju Samson won the toss and decided to bat first.

After winning the toss, captain Sanju Samson said that batting has been our strength, so we would like to do the same. The team of Rajasthan Royals has made 2 changes in this match and in the playing 11, James Neesham, Obed McCoy have been given a chance in place of Raisie Van der Dussen and Kuldeep Sen. At the same time, the team of Lucknow Supergiants has also made a change in the playing 11 and has given a chance to Karan Sharma in place of Ravi Bishnoi.

Read more: India created history in Thomas Cup, then Sports Minister Anurag Thakur was convinced, told how much will be rewarded