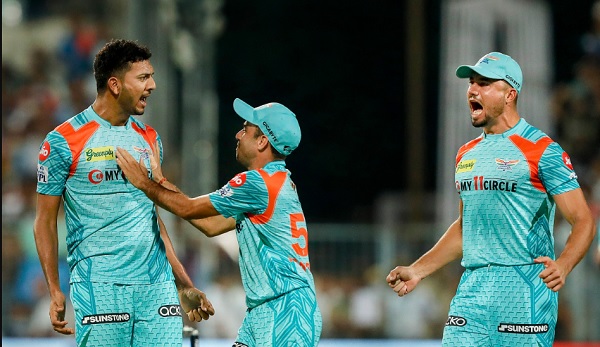 On paper, this team looked better than the rest of the IPL teams, but cricket is played in a slightly different way on the field, that is why it is called a game of ups and downs. Lucknow also started the 2022 season well with their big names. At one point of time, he was also at number one in the points table, although the team struggled with lack of consistency later, but still he made 18 points to make it to the playoffs. Unfortunately, they lagged behind Rajasthan Royals in the run rate, due to which they had to be content with number 3.

Between numbers 3 and 4 there are eliminator matches which are do or die matches. In one such match, on May 25, Lucknow Supergiants faced the team of Royal Challenger Bangalore, where Faf du Plessis’ teammates beat KL Rahul & Co by 14 runs to knock them out of the competition. Lucknow has bid farewell to the tournament as a fine team and throughout this season they have also seen many players who are showing the golden glow of the future to come. Which 3 stars in the team of Lucknow, out of IPL 2022, raise hope for the Indian cricket team, let’s see- 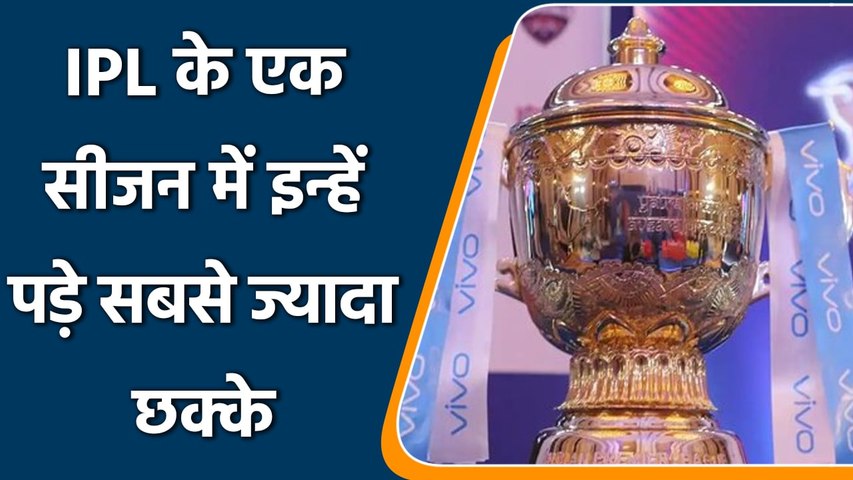 Deepak Hooda is such a player who has got a chance to play at the international level. However, the career is just beginning. At present Huda is only 27 years old. He hails from Rohtak and can occasionally bowl off break. The confidence that Deepak has expressed is enough to represent India in T20 Internationals. Deepak Hooda was bought in the IPL auction for Rs 5.75 crores. 27-year-old Deepak Hooda appeared to be the second best right-handed batsman of Lucknow Super Giants after KL Rahul. The truth is that if Dekock does not play an unbeaten innings of 140 runs in a match, Deepak Hooda has made the best average and overall score after Rahul.

Managed to score 4 fifties in 15 innings

Deepak managed to score 4 fifties in 15 innings and scored 451 runs at an average of 32.21 and a strike rate of 136.67. Deepak played very impressive innings and he was looking very good in the Eliminator match as well. Hooda scored 45 runs in 26 balls in this match and it was only after his dismissal that the RCB team could breathe a sigh of relief because when KL Rahul and Hooda were at the crease, there were full chances of Lucknow winning the match.

The next player is left-arm fast bowler Mohsin Khan who hails from Sambhal in Uttar Pradesh. The 23-year-old fast bowler was very much troubled in troubling the batsmen due to his speed and good use of slow deliveries. Mohsin Khan was bought by Lucknow Supergiants at a base price of only Rs 20 lakhs but now it is certain that many teams will be ready to pay a hefty amount to this player. Mohsin played 9 matches where he took only 14 wickets with an economy rate of 5.97. His best was four wickets for 16 runs and his bowling average was also 14.07.

Mohsin is also a merchant of speed and can throw the ball at a speed of 145 to 150 kilometers per hour. He has also recorded a speed of 151 kmph. Mohsin Khan was bowling well in the Eliminator match of LSG as well. If Dinesh Karthik’s catch was caught on his bowling, then the fast partnership between Rajat Patidar and Karthik could have been broken and the momentum of the match could also be changed. Despite this, Mohsin managed to concede only 25 runs in a match where 207 runs were scored in 20 overs. Mohsin certainly has huge potential for India in the fast bowling department.

The next player in this list is Aayush Badoni for whom this season initially brought a resounding success. Even though he may not show that consistency later on, young players are expected to learn a lot and Badoni will look to build on the experience next season. At the moment they are full of possibilities and they are very promising. He is only 22 years old. He comes from Delhi and can also bowl right-arm offbreak. Despite Badoni’s figures not being very special, there is no shortage of this player’s specialty.

Started very well, can do this in future too.

Talent-wise, Badoni appears to be a fun batsman who needs a right direction and has to perform consistently. Badoni scored only 161 runs in 13 matches at an average of 20.13 and strike rate of 123.85 but the manner in which he scored 54 runs in 41 balls against Gujarat Titans came at a very critical juncture and this young batsman had There was a lot of maturity in playing this innings. He scored an unbeaten 19 off 9 balls against Chennai Super Kings in the very next match.

His next match was against Sunrisers Hyderabad where he was run out after scoring 19 runs in 12 balls. Badoni scored an unbeaten 10 in 3 balls against DC in the next match. In this way, this batsman had a very strong start but later he could not score big.

These youths will shine more in the next season

It is also quite true that Badoni did not get to play many deliveries in the coming matches and he came in difficult situations where his team needed quick runs. In this situation the new player is ‘hit or miss’, unfortunately Badoni proved to be more ‘miss’ in the second half of the IPL. But it is expected that this player will soon learn from his experience and will prove to be an important batsman for the Indian team as well. Badoni has the ability to play all kinds of shots and whenever he is in rhythm, he can hit 360-degree shots from every corner of the cricket.

‘If I was the coach, I would not have allowed to bat like this’, former veteran lashed out at KL Rahul