Lunar Eclipse 2022: Moon has an eclipse but the fate of these zodiac signs will change, pregnant women should take care
Advertisement

Mercury: Mercury will rise on May 31 after setting 19 days, know what will be the result 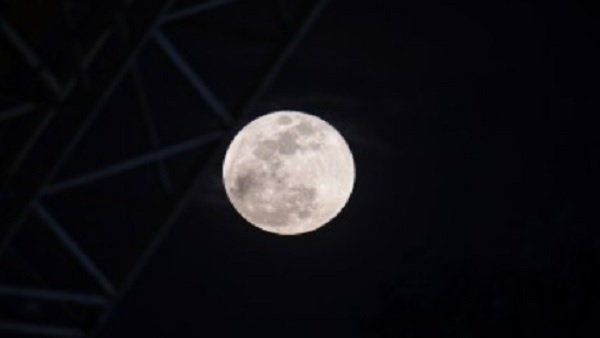 The fate of these zodiac signs will change

Aries, Taurus, Leo, Sagittarius, Cancer and Aquarius
If it is good for the zodiac, then it can bother the people of Scorpio zodiac, while it is normal for the rest of the zodiac signs. It will give progress, glory, wealth, happiness and peace to the zodiac signs for whom it is auspicious. Anyway, the moon is synonymous with coolness, it provides peace, love and form to people. 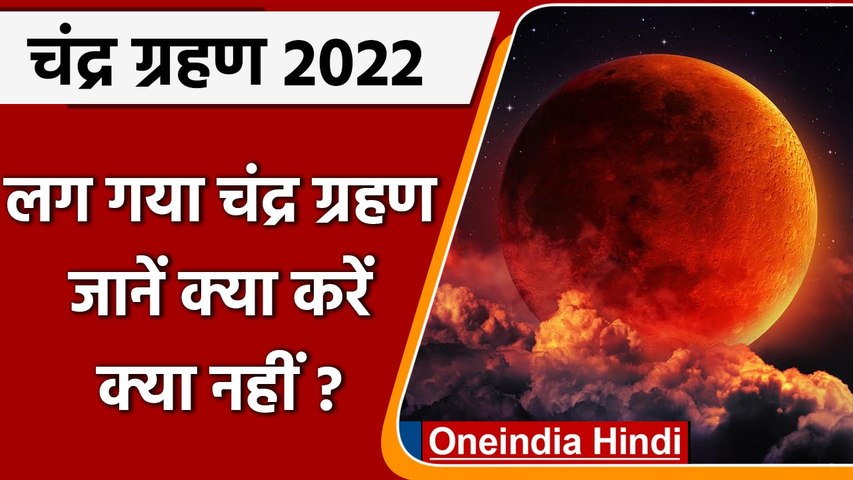 appeared in these places

Let us tell you that today’s eclipse has been visible in South-Western Europe, Asia, Africa, North America, South America, Pacific Ocean, Indian Ocean. At the time of the eclipse, the color of the moon became a little red, so this moon is being called Blood Moon.

Eclipse is a celestial event

Let us tell you that even in some countries of Europe, eclipses are not considered good because people there believe that changing the color of the moon means a sign of anger, due to which natural disasters will come on the earth, this is mentioned in the ancient books there. Even though the eclipse is an astronomical phenomenon and science refuses to accept the good and bad things because no evidence has ever been found for these things.

Nautapa 2022: Sun’s entry into Rohini from May 25, Nautapa will start

Lunar Eclipse 2022: The first lunar eclipse of the year will take place on this day, the color of the moon will be ‘bloody red’, will it be visible in India?