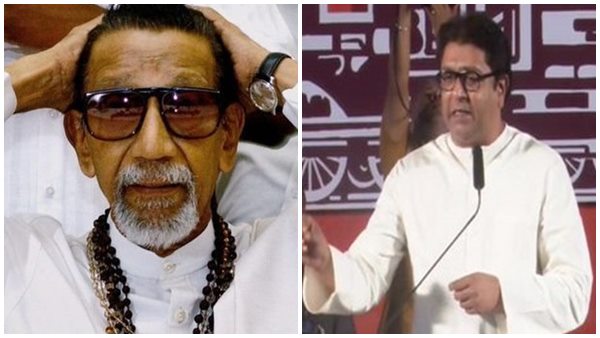 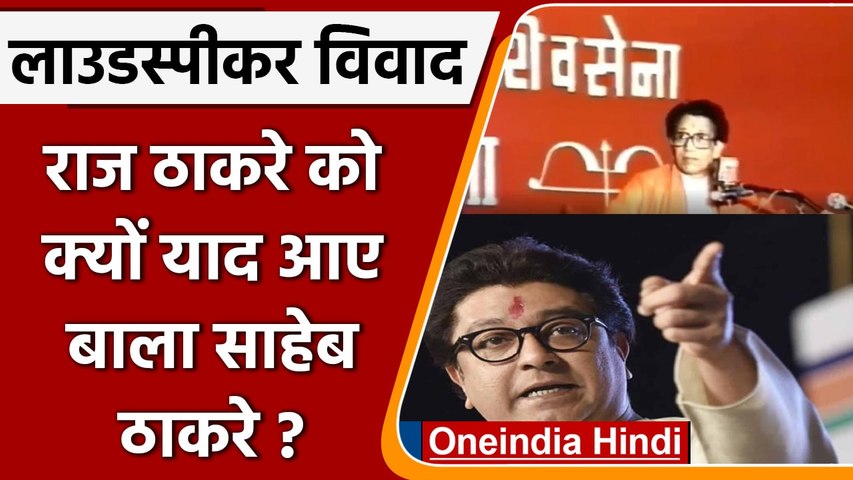 Will give priority to development, will also think on Hindu rituals: Balasaheb
According to the translation of India Today, Bal Thackeray also said in Marathi language over loudspeaker that if any Hindu ritual comes in the way of development, he will also consider it. Loudspeakers will be removed from mosques. Let us tell you that the video of Balasaheb Thackeray shared by Raj Thackeray is from many years ago. The timing of the statement was not mentioned with the video.

CM Uddhav on loudspeaker controversy
Let us inform that in view of the fear of unrest in Maharashtra, Chief Minister Uddhav Thackeray has reviewed the law and order situation with Home Minister Dilip Walse Patil and top police officers of the state. According to media reports, after this meeting, Maharashtra Director General of Police (DGP) Rajnish Seth has said that the state police is capable of maintaining law and order. He said that the teams of Maharashtra State Reserve Police Force and Home Guard are on alert. Uddhav Thackeray has directed the police to adopt all methods to maintain law and order in the wake of loudspeaker controversy and not to wait for any instructions.

‘BJP betrayed Balasaheb’
It is worth noting that in Maharashtra, there has been rhetoric in the past about the use of loudspeakers in religious places. The ruling Shiv Sena has targeted the BJP for being accused of abandoning Hindutva and Bal Thackeray’s ideology. Party supremo and Chief Minister Uddhav Thackeray had said that his father was innocent, which BJP took advantage of, he was cheated. Uddhav said that he has seen how BJP betrayed Balasaheb from time to time, so they are dealing with him tactfully. He said that under the guise of Hindutva, the game of BJP cannot be ignored. CM Uddhav has said about Raj Thackeray without naming that he does not pay attention to the new players of Hindutva.

‘No factionalism in Congress, people are flocking to our party’, Hooda on coronation of new state president