Mamta Banerjee took a jibe at the central government on her visit to North Bengal, told the leaders not to eat Delhi's laddus
Advertisement 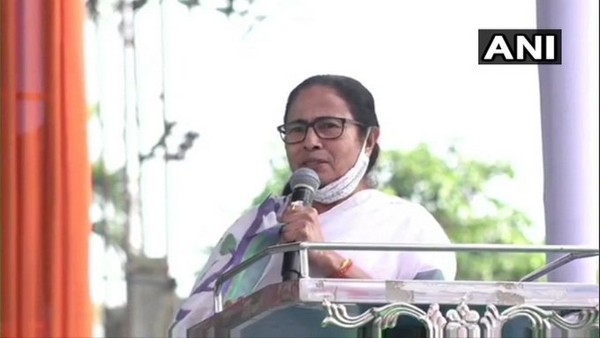 Kolkata, 29 March. In a meeting with representatives of hill parties in Darjeeling, West Bengal Chief Minister Mamata Banerjee said that she wants to work for the people of the hills. Taking a jibe at the Centre, he advised local leaders not to eat ‘Delhi ke laddus’.

We want to work for hilly areas

He said that I met four political parties of the hill yesterday. I want everyone to work together. We want to work for the people of hilly areas. Darjeeling is smiling. All I want to say to you is don’t try to eat Delhi laddus. 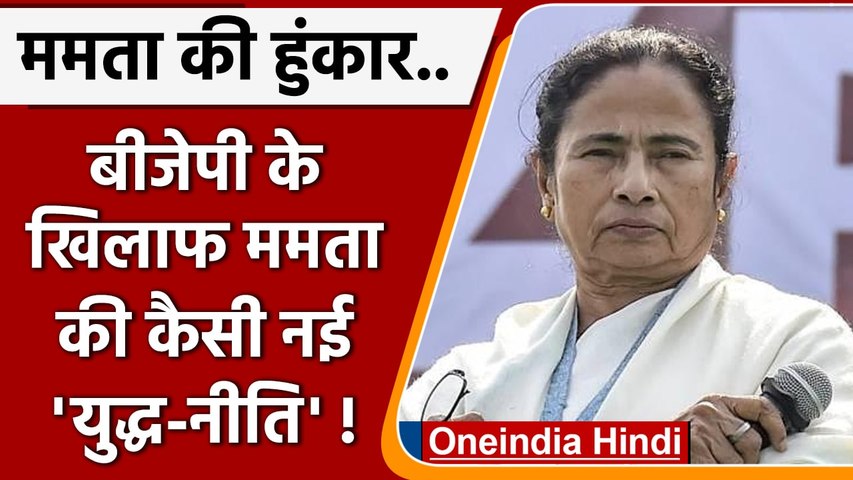 Targeting the central government, he said that they are using central agencies to mislead people about the hike in prices. During elections they claim that they are the protectors of the people. Which is a sham. During the meeting, Gorkha Janmukti Morcha insisted on finding a permanent political solution for the hills falling within the ambit of West Bengal. However, during this time he did not raise the issue of the long pending demand for a separate state. GJM general secretary Roshan Giri said the party currently wants a permanent political solution to ensure the development of the people of the hills.

CM on a five-day visit to North Bengal

On Monday, a GJM delegation from Mamta Banerjee, who arrived on a five-day tour of North Bengal, held a meeting with the members of the Hamro Party. After this meeting, Mamata Banerjee called for the establishment of a three-tier panchayat system and a new GTA body in the hills.

AAP and BJP workers clashed with each other while protesting in Delhi, watch VIDEO

Violence does not leave Bengal’s politics