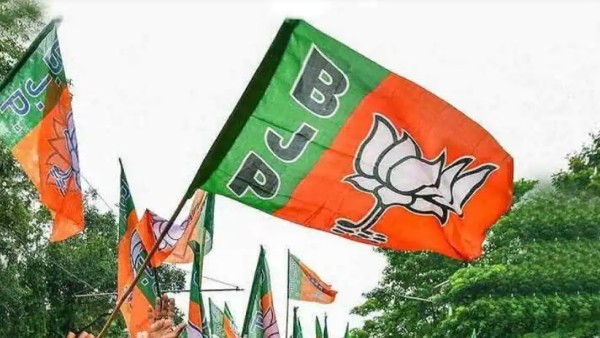 Imphal, 20 March. In the recent assembly elections held in five states, the Bharatiya Janata Party has registered a tremendous victory in four states. Although Yogi Adityanath will once again take over the command of the state in Uttar Pradesh, but in the remaining three states, the suspense about who will be the next Chief Minister of the state is still intact. The top leadership of the Bharatiya Janata Party is constantly churning on this. Talking about Manipur, not one but three chief ministerial candidates have come forward.

Union Finance Minister Nirmala Sitharaman and Kiren Rijiju are going to Manipur today and it is believed that both can announce the name of the next Chief Minister of Manipur. BJP is going to form the government for the second consecutive time in the state after getting an absolute majority once again in the recently held elections. If sources are to be believed, the BJP central leadership has held long talks with Biren Singh and Biswajit Singh and heard their side.

In the message of Punjab MLAs, AAP targets BJP, Arvind Kejriwal said this about 4 states