Many states were negligent in the import of coal, the power minister wrote a letter
Advertisement 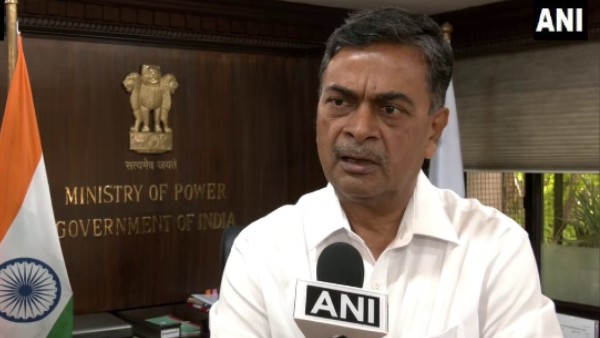 New Delhi, May 18:
Due to the scorching heat, the demand for electricity has increased significantly, due to which coal crisis had arisen a few days ago. After this, the central government came into action and coal was transported to the states through trains, which provided temporary relief, but many states are still negligent. Because of which Union Power Minister RK Singh wrote a letter to him. Also asked to make arrangements for import of coal at the earliest.

The Power Ministry said that Union Minister for Power and Renewable Energy RK Singh has written to the states asking Gencos to take immediate steps for import of coal to meet their requirement during monsoon. The minister, in separate letters to Haryana, Uttar Pradesh, Karnataka and West Bengal, has expressed concern that the tender process for import of coal in these states has either not started or has not been completed.

CM Gehlot alleged
At the same time, CM Ashok Gehlot claimed that the central government is pressurizing the states to buy coal that is 3 times costlier. If Rajasthan procures imported coal, it will have to bear the burden of Rs 1,736 crore. Because of this, they want that domestic coal should be made available to them. According to CM Gehlot, he had recently held a meeting with the higher officials of the electricity department, in which instructions were given to ensure the operation of power generation units and increase production.

Report filed against DU professor for posting in Gyanvapi case, wrote a letter to PM Modi asking for gun license

Heavy rain expected in Karnataka, alert issued for two days, know what the head of the Meteorological Department said?