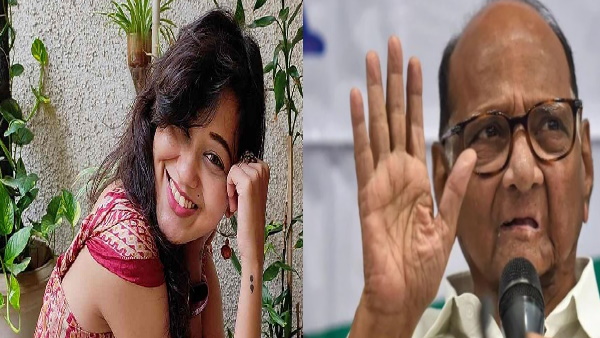 Mumbai, May 14:
Marathi actress Ketki Chitale was booked in Thane city for allegedly sharing a derogatory post on Facebook against NCP chief Sharad Pawar and has been taken into custody. After the post written by actress Chitale, NCP leaders have reacted sharply and demanded strict action against them.

A total of three FIRs have been registered against Marathi actress Ketki Chitale for allegedly sharing a derogatory post on Facebook against NCP chief Sharad Pava. Although the actress did not write the name of Sharad Pawar, but she wrote this post writing 80 years old. The age of the NCP chief is 81 years. police officer told

Responding to a comment posted by the TV and film actress on her Facebook a day ago, Maharashtra Housing Development Minister Jitendra Awhad had said that at least 100-200 police stations in Maharashtra have been posted on this post by the NCP’s young activist. Will file a case.

Biplab Deb came to power in Tripura by removing the Left, know everything about him