MI vs KKR: Suryakumar Yadav out of IPL after Mumbai won the toss, KKR made 5 changes
Advertisement 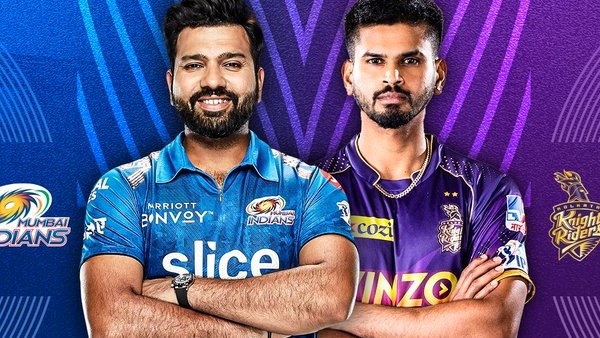 New Delhi.
The 56th match of the 15th season of the Indian Premier League is being played at the DY Patil Stadium, where the Mumbai Indians team is facing Kolkata Knight Riders after returning to the winning streak. On the other hand, for Kolkata Knight Riders, this match is a do or die situation in which they need to win at any cost and if they fail to achieve it, then completely out of the race for IPL 2022 playoffs. Will be

In this match to be played at DY Patil Stadium, Mumbai Indians team won the toss and decided to bowl first and Ramandeep Singh has been included in the playing 11 again in place of Suryakumar Yadav. At the same time, Kolkata Knight Riders captain Shreyas Iyer said that he wanted to bat first. Not only this, KKR’s team has made 5 changes in its playing 11 and brought back the team of Ajinkya Rahane, Pat Cummins, Venkatesh Iyer, Varun Chakravarthy and Sheldon Jackson against Mumbai. 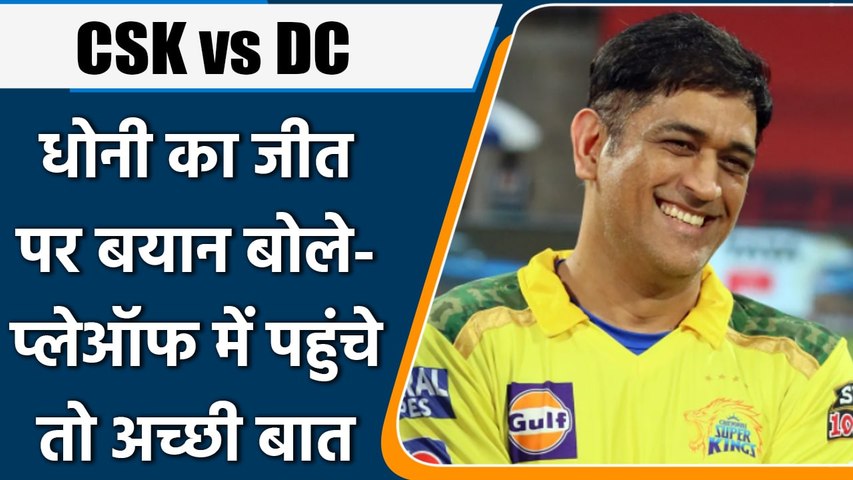 IPL 2022: CSK vs DC: After the win, captain MS Dhoni said – good thing if you reach the playoffs. oneindia hindi

Talking about the pitch, it looks very slow and here once again the spinners can be seen to be helping, although if played with time, the batsmen can score good runs.

Cricketer Vijay Yadav, now fighting for life, has won the match by getting Tendulkar the last over

‘If CSK had not made this mistake, it would have easily reached the playoffs’, Kaif told Chennai fiercely