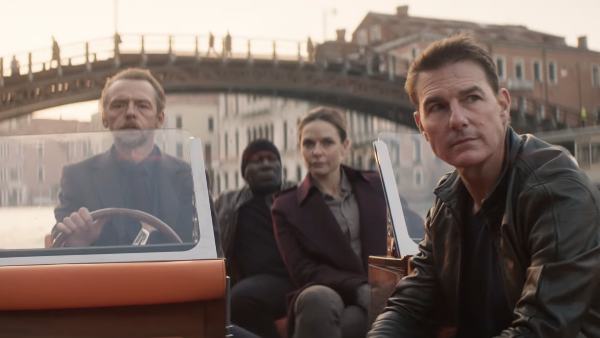 Mission: Impossible – Dead Reckoning Part One‘s trailer was released on Monday (May 23) evening. The high stakes film clip gives a glimpse at what Ethan Hunt is up against while also showing off some of the deadliest stunts the actors have performed for the film.

Notably, the film’s trailer was leaked on social media a few days earlier. Paramount Pictures had reported copyright violations and had managed to pull down many of the tweets and videos from social media platforms. Director Christopher shared the official trailer on Twitter a day after the leak and wrote, “We all share the same fate.”

The trailer shows Cruise’s Ethan being told that his “days of fighting for the greater good are over” and that he needs to pick a side when it comes to international espionage. While sombre music grows gradually the clip features montage shots of the film’s villains Esai Morales and Vanessa Kirby along with Ethan in several car chases, fighting on a train and more.

Cruise previously told Empire magazine that a sequence involving him riding a motorcycle off a cliff was the most dangerous stunt of his career, which can also be seen in the trailer. Take a look here:

Dead Reckoning Part One
is the seventh movie in the Mission Impossible series that began in 1996. It is also the first installment of the conclusion of the franchise. The film will mark the return of Eugene Kittridge (Henry Czenry) and director Christopher McQuarrie after the success of 2018’s