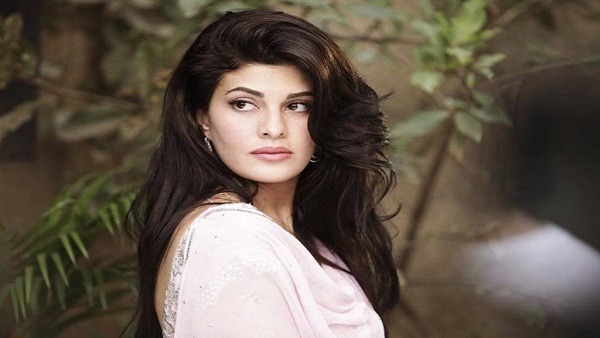 Mumbai, May 18:
Bollywood actress Jacqueline Fernandez has been surrounded by many problems for a long time. Jacqueline’s troubles are not taking the name of lessening. Jacqueline has been on the radar of the ED ever since she had a relationship with thug Sukesh Chandrashekhar. Recently, Jacqueline had applied in Delhi’s Patiala House Court to go abroad. The matter was heard in the court today, but even today Jacqueline could not get relief. She has withdrawn the application given by the actress in the court.

At the same time, on the petition seeking permission to go to France and Nepal, the ED told the court that the invitation pass of Jacqueline was to attend the ceremony in Nepal has been cancelled. At the same time, on the matter of going to France, the ED gave a statement that Jacqueline could not submit satisfactory documents to the ED office, due to which she should not be allowed to go to France.

After the connection with the thug Sukesh Chandrashekhar came to light, the ED questioned Jacqueline several times and also recorded her statement. Acting in the Rs 200 crore money laundering case involving Chandrashekhar, the ED had last month attached Jacqueline’s gifts and properties which were given to her by Sukesh. Let us tell you that the value of these gifts is being told more than Rs 7 crore.

This is how Jacqueline’s name came out
Let us tell you that Sukesh is currently lodged in Delhi’s Tihar Jail in the case of cheating a woman of Rs 200 crore in the name of getting bail to her husband. In February this year, the ED had filed a chargesheet against Pinky Irani, an alleged aide of Chandrashekhar. It was only after this that the name of Bollywood actress Jacqueline came to the fore. It has been alleged that Pinky Irani used to bring expensive gifts for Jacqueline, which was paid by Chandrashekhar. She used to pass these gifts to Jacqueline.

Prithviraj: Not Akshay Kumar but this star was the first choice of the film, know who?