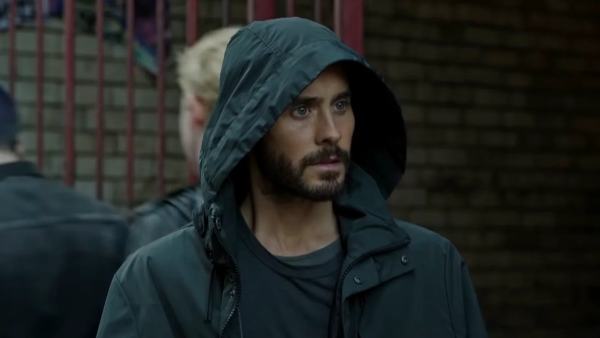 Morbius, the latest big-screen superhero origin story managed to open at $84 million worldwide over the first weekend. The film’s $39 million debut did not qualify as a blockbuster since the movie is headed for the fourth-lowest box office opening of any live-action Marvel film in ten years.

Well, this is not the first time Jared Leto has played a comic book-based character. Earlier, he was exceptionally praised for his performance as the DC villain Joker in DCEU film Suicide Squad. However, despite the decent opening, Morbius’ numbers were disappointing given its modest budget of $75 million.

With Jared leading the film,

Morbius
received quite a low rating from fans and mainly negative reviews from critics. The film also has 17% rating on Rotten Tomatoes, the lowest amongst the other two films from Sony’s Spider-Man universe.

Few have backed the film for opening doors for the return of Sony’s Spider-Man and praising the cast’s performance, but it’s not enough. According to Box Office Mojo, Morbius fared better in overseas market earning $44.9 million in its opening weekend, meanwhile, in the domestic (US) market the film only collected $39 million.

For the unversed, Morbius follows biochemist Michael Morbius, a famous dangerously ill scientist who tries to cure himself of a rare blood disease. However, while experimenting on vampire bats, he inadvertently infects himself with a form of vampirism. Filmibeat’s review called the film “easy on the eyes” but “turns out to be a filler that everyone will forget about unless the character is redeemed in a better Spider-verse movie.”

The review added, “While it lay on the editing floor, Morbius turned into its vampire, as it sucked the life out of the story. The overly edited film leaves no space for the audience to get to know or bond with Morbius to root for him or his relationships with others in the second half of the film. Morbius was intended as Sony’s big release after Venom, but given that every good shot of the majority of the film was already in the trailer, the makers had given up on it too “

Kangana Ranaut furious at ‘Grammy Awards 2022’, tribute to Lata Mangeshkar was not paid!

South Indian Industry occupied in the country, Vijay’s film ‘Beast’ will be released on 700 screens!