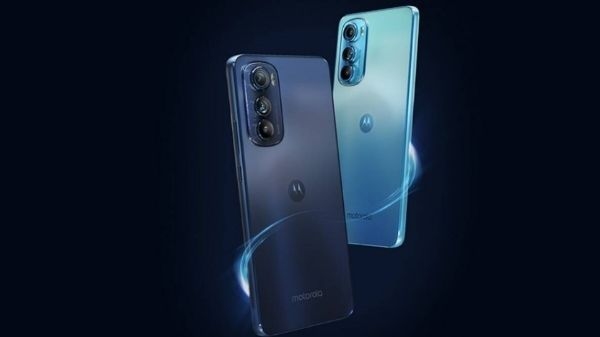 On the other hand, if we talk about the camera department, then Motorola Edge 30 comes with a triple rear camera setup which includes a 50-megapixel primary sensor, a 50-megapixel ultra-wide angle sensor which is equipped with macro shots and a depth sensor. Whereas a 30 MP camera has been given in the front. The latest smartphone packs a 4020mAh battery that supports 33W fast charging.

What are the special features

Motorola has claimed that the Motorola Edge 30 is the world’s thinnest phone, measuring just 6.79 mm.

However, early buyers can get a discount of Rs 2000 on the phone which effectively puts the price at Rs 25,999 for the 6GB edition and Rs 27,999 for the 8GB. The smartphone has been introduced in two color options and its first sale will start on May 19 at 12 noon on Flipkart and Reliance Digital stores.