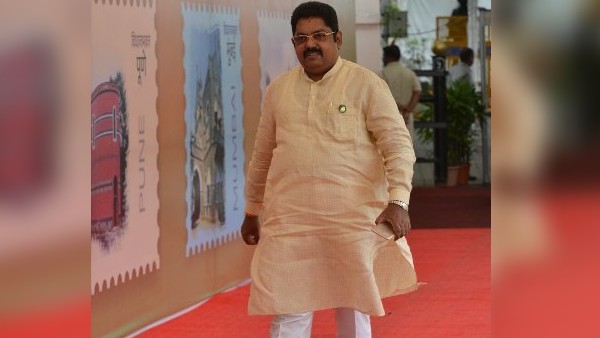 Mumbai, May 12: Shiv Sena MLA from Andheri East Ramesh Latke passed away due to heart attack. According to the information, he had gone to meet his friend in Dubai. He suddenly had a heart attack on Wednesday night and died. Ramesh Latte was 52 years old.

Giving information about the death of Shiv Sena MLA, State Transport Minister Anil Parab said that Ramesh Latte had gone to Dubai to meet his friend. He died when his family had gone out for shopping. Parab said that we are now trying to bring his body to India.

Let us tell you that Ramesh Latte of Shiv Sena was first elected to the Maharashtra Legislative Assembly in 2014 from Andheri East by defeating Suresh Shetty of Congress. In 2019, he defeated independent candidate M Patel. Apart from this, he has also been a councilor in the Brihanmumbai Municipal Corporation (BMC) several times.

WB: Babul Supriyo took oath as MLA of Ballygunge but Dhankhar did not agree

A fierce clash broke out between AAP’s state vice-president and SDM, SDM said – You just shut up nonsense lady