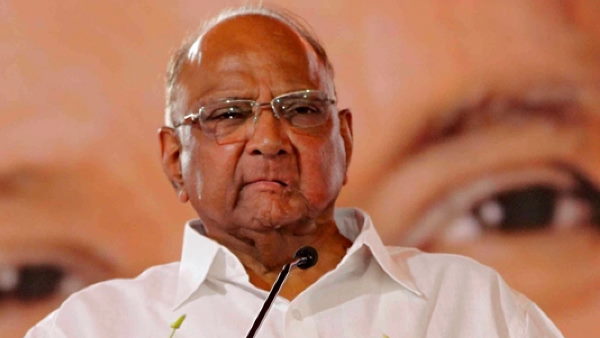 Mumbai, May 27:
Modi government is celebrating the completion of 8 years in office. For which programs were organized at various places across the country. Meanwhile, on Thursday, the NCP made a list of 8 failures of the Narendra Modi government and placed them in front of the public. In this, the politics of inflation, unemployment, uncontrolled hatred were considered as major failures.

In the matter, Maharashtra Nationalist Congress Party spokesperson Mahesh Taapsee said that the country has lost a lot due to the policies of BJP, which completed 8 years in power at the Center on May 26. Inflation and unemployment are at the peak in the country, as well as democracy is being suppressed rapidly and the Modi government has failed on the issue of national security. He also included politics of hate, weak rupee, deterioration in economic condition, weakness in social fabric in the list of failures.

According to Taapsee, the Modi government is ruling the country through the policies of the RSS, due to which the communal harmony of the country has been ruined. Apart from this, the country has lost a lot due to these 8 years of misgovernance.

Opposition in preparation for 2024
On the other hand, now the Lok Sabha elections are less than two years away. For which the opposition parties are uniting, so that PM Modi can be stopped from coming to power for the third time. Recently, NCP Chief Sharad Pawar gave a big statement on this. He said there are differences between the opposition parties, but efforts are on to resolve them. Giving the example of Bengal elections, he said that in that election, Mamata Banerjee’s party TMC and NCP were together, but the Left and Congress fought separately, which benefited the BJP. Such issues need to be resolved at the earliest.

Sambhaji Raje: Why did the descendants of Chhatrapati Shivaji back down by accusing Shiv Sena of ‘cheating’?