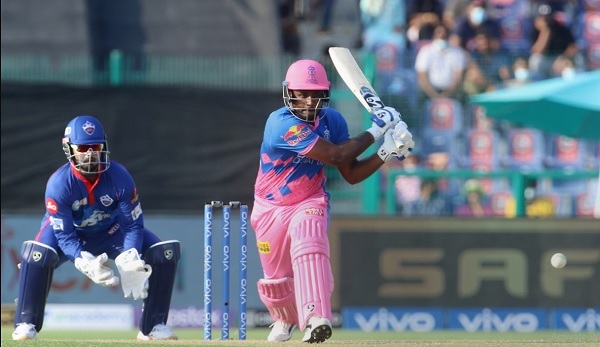 New Delhi, March 22:
Ravichandran Ashwin has praised Sanju Samson. He said that the Rajasthan Royals captain has a great attitude and a cool mind which will help him during the Indian Premier League (IPL) 2022. Ashwin has signed with Rajasthan Royals except Delhi Capitals.

Ashwin was bought by the Royals for Rs 5 crore. He said that Samson has the advantage of being a wicket-keeper and he will continue to improve as a captain.

Sanju Samson has been captaining the Royals in the IPL for the last 2 years. Despite the results not coming in, the team management has faith in the Kerala batsman.

Samson has a good side and the Royals would like to end their long wait for a second IPL title this year.

Ashwin further said in a press conference, “I think Sanju has a good attitude and a calm mind. He is always open to discussion, open to opinions about the game, so that’s a great quality.” .

“I believe that as a wicketkeeper, Sanju can judge the game with the right eyes. He has age too, and certainly he will get better,” Ashwin said.

Being one of the senior-most players, Ashwin also shed some light on his potential role in RR. He said, “I feel that contributing to a team is much more than just contributing on the ground. I have always been someone who enjoys talking about cricket and has a great time to discuss with anyone around the game. The matter has been very open.

“With my experience, I will try to discuss it with anyone who wants to discuss.”

World Cup: Didn’t get the advantage of a strong start, India set Bangladesh a target of 230 runs

IPL 2022: Take heart! This time the beautiful face will be seen in the anchoring of IPL, which was missing for 2 years