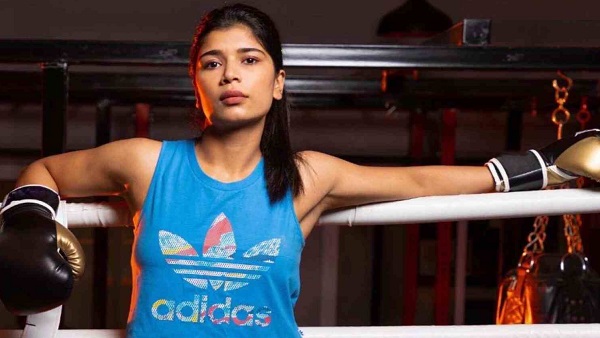 Nikhat Zareen and Jitpong hit each other in the first round itself. The second round also remained the same. Both the boxers became very aggressive in the final round. But Nikhat Zareen kept his lead till the end. The five judges fought 10-9 in Nikhat’s favor in the first two rounds, keeping her lead in the final round as well. Nikhat was declared the winner by the judges with a unanimous verdict in all three rounds, leaving the women boxers in ecstasy.

A 12-member Indian contingent was sent to participate in the Women’s World Boxing Championship tournament. After four years, India has got the crown of world champion. Mary Kom last won the gold medal in the 2018 edition in 48kg.

Rinku was disappointed with the defeat, everyone expected, Shreyas Iyer’s statement after the match