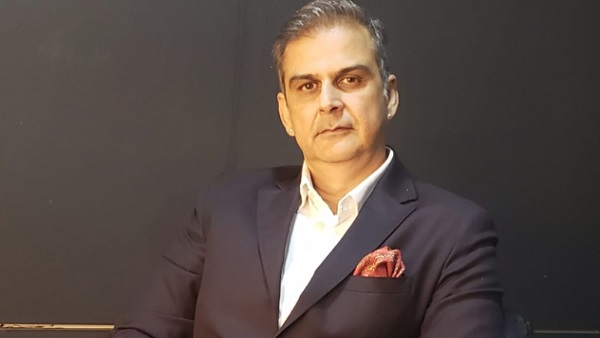 New Delhi.
Andrew Symonds, one of the finest all-rounders of world cricket, died in a car accident on 15 May. He represented Australia in all three formats and scored 6887 runs and took a total of 165 wickets in a career spanning 11 years. Former cricketers Nikhil Chopra and Deep Dasgupta shared their thoughts on Andrew Symonds’ career and his personality.

Chopra got emotional and said that this is a big blow to cricket fans and Australian cricket. Former cricketer Chopra revealed that he shared 30-40 days with Symonds during his stint with a news channel during the 2015 World Cup. He recalled Symonds’ unbeaten 143 off 125 balls in the 2003 World Cup innings against Pakistan.

“Condolences to his family. When I got the news in the morning, I thought it was a lie. It is unfortunate. I shared almost 30-40 days with him,” Chopra said on the show ‘Not Just Cricket’ on CricTracker on Sky247.net. When we worked for a news channel in the 2015 World Cup. He is a lovely guy, full of life, helpful and an incredible human being. I still don’t believe his death to be true and Australian cricket too.”

He continued, “On many occasions, the team was on the verge of defeat. He was a fighter. I remember the innings in which he scored 140 when Australia were on 70/4 or 80/4 and won the match for the team. “

Deep Dasgupta lauded Symonds for his on-field performance and said that he was the perfect team man and would do anything he could to help the team build its performance. Furthermore, he added that any teammate of Symonds would certainly show similar feelings for the late cricketer. Apparently most former Australian cricketers have tweeted about the all-rounder’s nature after his demise early in the morning.

Dasgupta said, “This is shocking news, he was a little senior to me. Everyone is talking about how good he was and he was one of the most talented cricketers of his generation. But, I joined him. Whatever limited interactions I think he was a perfect team man and would do anything for the team. If you are on his team he was ready to take a bullet for you. You ask any of his teammates. , and he will truly tell you that he was ready to do anything for the team.”

PM Modi spoke to the team that won the Thomas Cup, Badminton Association will give a reward of Rs 1 crore

‘Thomas Cup victory is bigger than 1983 World Cup’, Gopichand made a big statement on the historic title