Nitish Kumar himself said on the discussion of going to Rajya Sabha, what did he say? Learn
Advertisement 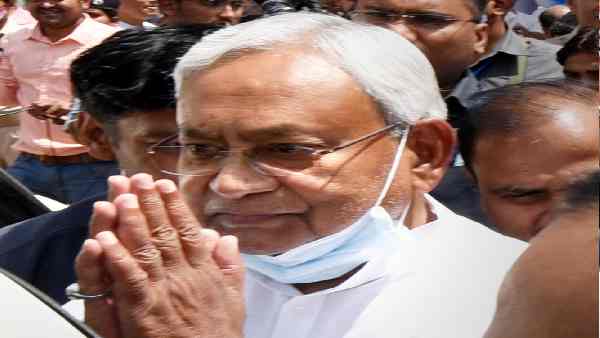 Patna, April 4: Bihar Chief Minister Nitish Kumar has put an end to the speculation of going to the Rajya Sabha. He has said that he himself was surprised to see this news. In fact, recently there was speculation about Nitish Kumar leaving the CM’s chair and going to the Rajya Sabha. It was being said that he could become the next Vice President of the country. However, the ruling Nitish Kumar’s party Janata Dal (United) in Bihar had already dismissed these discussions.

‘I was also surprised to see such reports’
Bihar Chief Minister Nitish Kumar has completely denied the news of himself going to the Rajya Sabha. Talking to the media after casting his vote in the MLC elections in Patna, he said that ‘Kuch bhi raapta hai hai’. He said that ‘I too was shocked to see such reports.’ In this way, he has put an end to all the possibilities of leaving the NDA government in Bihar and going to the center.

Discussions were being held till Nitish became the next Vice President
Actually, it was a few days ago. In his chamber in the Bihar Legislative Assembly, Chief Minister Nitish was having an informal conversation with some of the media persons. During this, he had said that in his political career spanning more than four decades, there is only Rajya Sabha, where he has not gone. He had said that I will not face any problem in going to the Rajya Sabha, but I am currently carrying out the responsibilities of the Chief Minister. Just because of this, the rumors of getting some big responsibility in the politics of his center started spreading. In fact, a few months later, the term of Vice President Venkaiah Naidu is also about to end. That’s why such rumors started flying that Nitish could be the next Vice President. 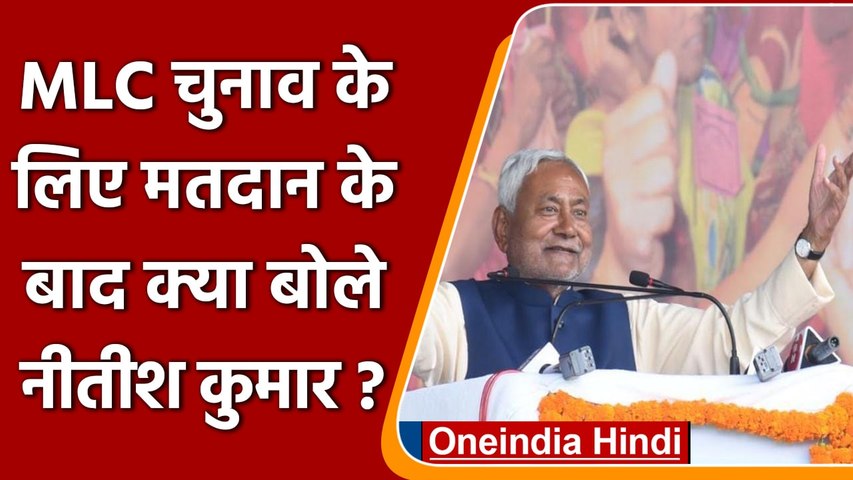 6 Rajya Sabha seats will be vacant from Bihar in July
Not only this, in July this year, 6 Rajya Sabha seats from Bihar are also going to be vacant. Out of these, two are MPs from JDU. BJP has MPs on the remaining two and RJD on one. One seat belongs to RJD’s Sharad Yadav, who was disqualified under the anti-defection law and the matter is pending in the court.

Nitish will campaign for BJP candidate in Bochahan
Not only this, on Monday, Nitish also dismissed speculation of any differences with the BJP, saying that on April 10, he is going to campaign for the by-election in the Bochahan assembly of Muzaffarpur district, where BJP candidates are in the fray. . Voting on this seat is to be held on April 12.

Patna | They publish anything, I too get surprised upon reading it: Bihar CM Nitish Kumar on speculations of him quitting as the Chief Minister, for Rajya Sabha seat pic.twitter.com/dIfWnWrZ82

‘A scathing attack on Raj Thackeray, praise for his nephew’, what did Sharad Pawar say about MNS chief?