North India in the grip of scorching heat, these are the 10 most hot cities of the country
Advertisement 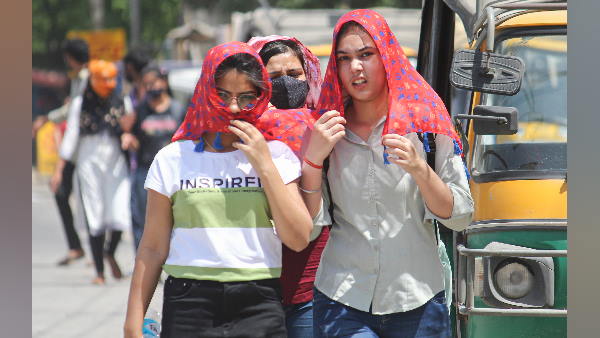 Heatwave to intensify in April

Director General of the Indian Meteorological Department Mrityunjay Mohapatra said that the heatwave conditions will intensify in April in Northwest India and adjoining areas of Central India. Mrityunjay Mohapatra said, ‘We estimate that in the month of April, starting from Gujarat, Rajasthan to East Madhya Pradesh and Chhattisgarh, the whole of North West India and adjoining Central India will be above normal temperature.’ At the same time, private weather forecasting agency Skymet has released a list of 10 cities in the country where the temperature has been recorded in the range of 43 degrees to 45 degrees.

Let us tell you that this year the heat has broken many records in the month of March itself. According to the data of the Meteorological Department, the month of March this year has been recorded as the hottest month in the last 122 years. At the same time, on Saturday, the Meteorological Department issued an orange alert and said that the heat in Delhi will be more scorching for the next two days and the maximum temperature can go up to 42 degrees. However, after this, there is a possibility of getting some relief from the heat.

Also read- ‘If you don’t look at the son of 3 years, then it is heart’

‘It is not right to humiliate like this a few days after giving Padma Bhushan’, Chirag said on getting the bungalow vacated