Now Covishield will be set up at a gap of 8 to 16 weeks, NTAGI recommends
Advertisement 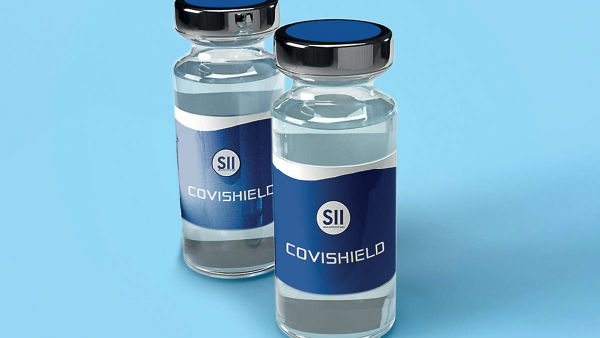 New Delhi, March 20: The vaccination campaign against the corona epidemic is going on in the country. Meanwhile, the country’s apex body on vaccination, the National Technical Advisory Group on Immunization (NTAGI), has recommended the second dose of Kovishield between 8-16 weeks. Earlier, there was a gap of 12 to 16 weeks between the two doses. Experts believe that this decision is expected to increase the speed of vaccination.

According to the report, the National Technical Advisory Group on Immunization (NTAGI) has not yet suggested any change in the schedule of Bharat Biotech’s Covaccine, the second dose of which is given 28 days after the first dose. However, the recommendation of Kovishield in the national COVID-19 vaccination program is yet to be implemented. An official source in the matter said that NTAGI’s latest recommendation is based on recent global scientific evidence derived from programmatic data.

According to the data, when the second dose of Covishield is given eight weeks later, the antibody response produced is approximately equal to the dose given at 12 to 16 week intervals.

What are the circumstances?
In the last 24 hours, 1761 new corona patients appeared in the country and 127 people have died, while 3196 patients have returned home from the hospital after recovering from corona infection. At present, there are 26,240 active cases of corona in the country.