Now the trouble of the former health minister of Punjab will increase, the tenders of Mohalla clinics will also be investigated
Advertisement 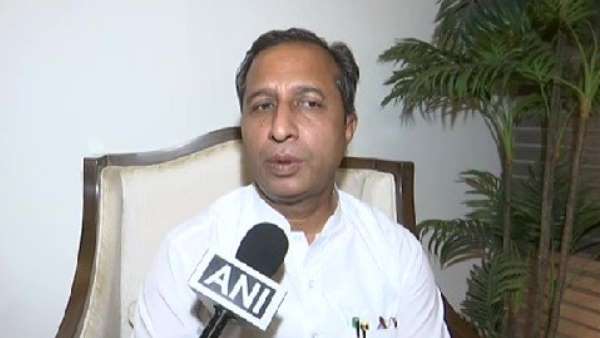 According to the report of Dainik Bhaskar, Singla will also be questioned in the matter of tender for Mohalla Clinic. The police want to find out whether these tenders were also given by taking bribe. Along with this, the call records of Pradeep Kumar are also being investigated. Let us inform that Vijay Singla was sacked from the post of Health Minister on Tuesday on charges of corruption. Punjab CM Bhagwant Mann claimed that Vijay Singla was demanding one percent commission while giving the tender. The Punjab Police had taken Vijay Singla into custody on Tuesday itself.

Bhagwant Mann has health ministry
According to reports, Vijay Singla’s pole is open only because of the project of Mohalla Clinic. The Aam Aadmi Party government wants to open 75 Mohalla Clinics in Punjab on August 15. The government has started reviewing the tenders that have been given for this. For the time being in Punjab, the expansion of the cabinet is also not being done. Punjab CM Bhagwant Mann has decided to keep the Health Ministry with himself.

Sambhaji Raje: Why did the descendants of Chhatrapati Shivaji back down by accusing Shiv Sena of ‘cheating’?