Now this car company has incorporated business in India, you also have this car, so know what will be the effect
Advertisement 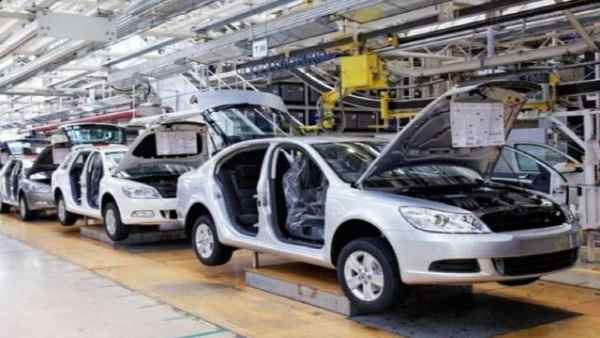 While the company has decided to stop production of the Datsun brand, it has also said that as long as there is stock of this model, their sales will continue. The company has taken this decision in view of the sluggish sale. Let us tell you that before this the production of cars of this brand has been stopped in many countries including Russia and Indonesia, South Africa.

In such a situation, those people who have vehicles of the same brand are worried. The company has said that those customers or those new customers who buy a vehicle of this brand, they need not worry. The company has said that people will continue to get services on the dealership network. At the same time, the customers who get with this car will also continue to get warranty and free services. Let us tell you that in the year 2013, Nissan launched the Datsun brand in the Indian market.

Shock to Reliance, profit declined by 65 percent in January-March quarter