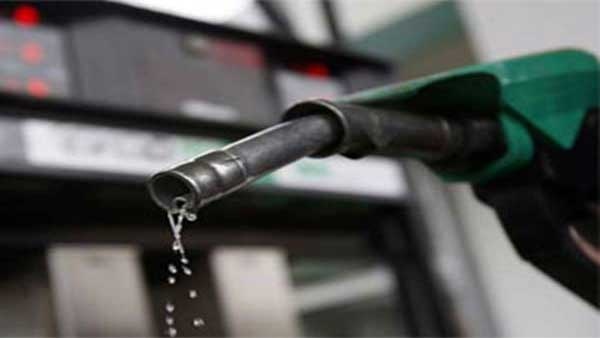 E Delhi, 29 March. Oil prices declined as peace talks between Russia and Ukraine progressed. The sanctions imposed on Russia after the invasion of Ukraine led to a reduction in oil supplies, causing oil prices to continue to rise. Earlier this month, prices hit a 14-year high. This is a big relief news regarding the rising oil prices since the last few days.

Oil prices down by up to 5 percent

Oil prices in the international market have registered a decline after a long time. News agency NAI quoted international news committee AFP as saying that oil prices have fallen by more than 5 percent due to fears of reduced oil supply of Ukraine talks. On Monday, US West Texas Intermediate (WTI) crude futures were down 59 cents, or 0.6 per cent, at $105.37, having also touched a low of $103.46. At the same time, Brent crude futures were down 60 cents, or 0.5 percent, at $111.88 a barrel (0649 GMT), having fallen to $109.97. Both the benchmark contracts lost nearly 7% on Monday.

Oil consumption down in China’s Shanghai

The peace talks between Ukraine and Russia took place at an interval of more than two weeks. Hiroyuki Kikukawa, general manager of research at Nissan Securities, said oil prices fell on hopes of peace talks between Ukraine and Russia. However, oil prices are under pressure due to the ongoing conflict between Russia and Ukraine. At the same time, the lockdown regarding Corona infection (Covid-19) in China is also affecting the oil prices. The nine-day two-phase lockdown in Shanghai has affected oil consumption.

China is the largest importer of oil. According to analysts at ANZ Research, Shanghai alone accounts for 4 percent of China’s oil consumption. Oil prices are expected to fall even after the 14-day lockdown.

Today ‘The Kashmir Files’, which spread hatred in the country of ‘Amar Akbar Anthony’, is getting tax free: Tharoor