OMG! Here the same salary from the company owner to the employees, the senses will be blown away after hearing the salary
Advertisement 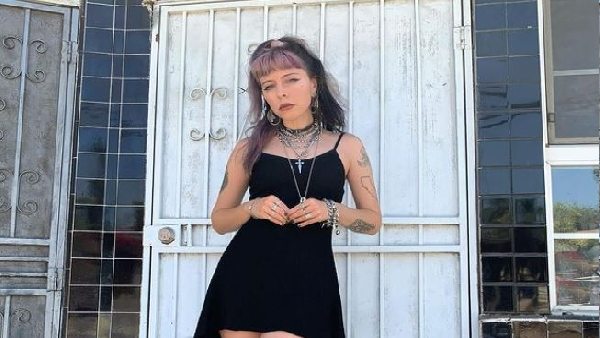 Salary of employer and employee equal

In fact, a businesswoman living in Los Angeles, USA, has claimed that she herself pays the same salary to her staff members as she takes from the company. The business woman has made a video on Tiktok, in which He has told about his business and employees. In early April, the woman posted a TikTok video that got a lot of viewers talking. During this, she explained how and why she pays equal salary to all her employees, including herself.

According to media reports, the businesswoman’s name is Madeline Pendelton, who told that she has a company and shop in Los Angeles. He has started his own business under the name of Tunnel Vision, where his own salary and that of fellow staff are equal. That is, as much as Madeline takes her salary, she also gives to her employees.

Pendleton is a 35-year-old Influencer, Podcaster and owner of Los Angeles-based clothing shop Tunnel Vision. He told in his video that he has 10 full time employees, including those who all earn around $ 73,000 per year i.e. Rs 566 million. That is, everyone earns close to 56 lakh rupees in a year. Along with this, Pendleton also claimed in his video that any company can follow his model without spending much money. He told that this is only income distribution.

Said this thing on salary

He said that in the year 2020, the average CEO of a top 350 US firm earned $24.2 million, which is 351 times more than the average US employee. Pendleton suggests eliminating that inequality altogether by paying a universal wage. He goes on to say that you take everyone’s salaries all over the place, and then you average them across your workforce.