OnePlus 10 Pro teased in India, will be launched with these features
Advertisement 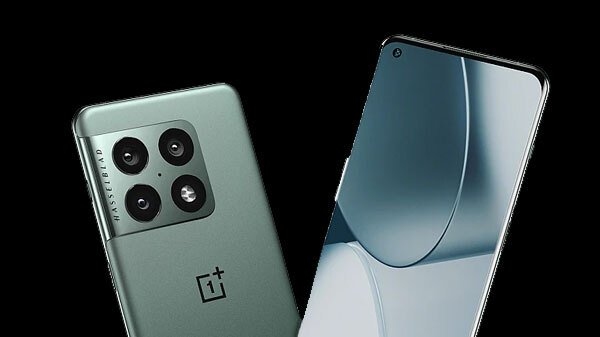 OnePlus 10 Pro, the company’s latest generation flagship smartphone was announced earlier this year. The device is already available with ColorOS 12.1 in China. Now, the company has officially confirmed that this smartphone will be launched in India soon. OnePlus has taken to its official Twitter handle to confirm this and has given information about this new OnePlus 10 Pro by tweeting. Earlier, information about storage and color options and India launch timeline and availability were leaked.

As per the teaser shared by the company, it has been suggested that the OnePlus 10 Pro may launch in India soon. While there is no exact launch date, it is likely to arrive by the end of this month, and is said to be launched on March 24. Apart from this, there is speculation that the company may also launch OnePlus TV Y1s Pro along with the smartphone. Similar to the Chinese edition, the OnePlus 10 Pro may come in Emerald Forest and Volcano Black color options.

Coming to the camera, the OnePlus 10 Pro comes with a triple-camera setup consisting of a 48MP primary camera sensor, a 50MP secondary ultra-wide lens, and an 8MP triple sensor. The camera module comes with OIS support and 3.3x optical zoom. On the front, there is a 32MP selfie camera sensor within the punch-hole cutout on the screen.

The India variant of OnePlus 10 Pro runs on OxygenOS on top of Android 12 OS. It packs a massive 5000mAh battery with support for 80W SuperVOOC wired fast charging and 50W AirVOOC wireless charging. There is also an in-display fingerprint sensor for biometric authentication.

Do secret chat with anyone on WhatsApp, so now hide it like this

What is your internet speed, now check from Google homepage with these steps