OnePlus Nord 2T will be launched in India on this day, date confirmed
Advertisement 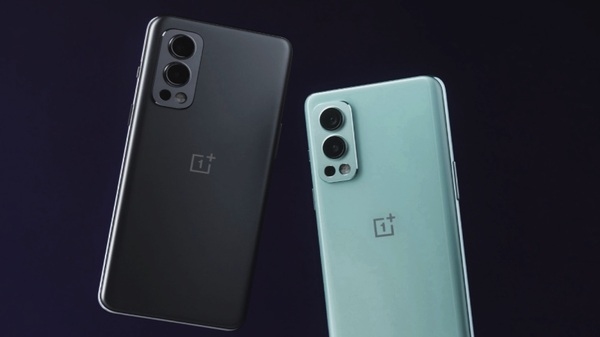 The date of launch of OnePlus Nord 2T smartphone in India has been confirmed. The new OnePlus smartphone will soon launch in India with some new features and significant upgrades. OnePlus is going to host a new launch event on May 19, where the company is expected to launch the Nord 2T.

While OnePlus confirmed the launch via its YouTube channel, the video doesn’t explicitly mention any details about the May 19 launch device.

OnePlus Nord 2T was launched in Nepal earlier this month. It comes with a 6.43-inch AMOLED display with 90Hz refresh rate and Full HD+ resolution. There is a hole-punch cutout for the front camera at the top left corner.

Nord 2T comes with MediaTek Dimensity 1300 SoC. It is the first smartphone in the world to debut with the new MediaTek chipset. The SoC is paired with 8GB of RAM and 128GB of internal storage. There’s no support for a microSD card or a 3.5mm headphone jack.

Talking about the phone’s camera, there is a triple camera setup on the back side of the phone. The main camera sensor is 50MP Sony IMX766 with support for Optical Image Stabilization (OIS). It is accompanied by an 8MP ultrawide camera and a 2MP monochrome sensor. For selfies and video calls, the Nord 2T packs a 32MP front camera sensor.

WhatsApp Tips: How To Use WhatsApp Message Reaction Feature, Learn How