Oppo F21 Pro series smartphone's entry in India, get these features and price is only...
Advertisement 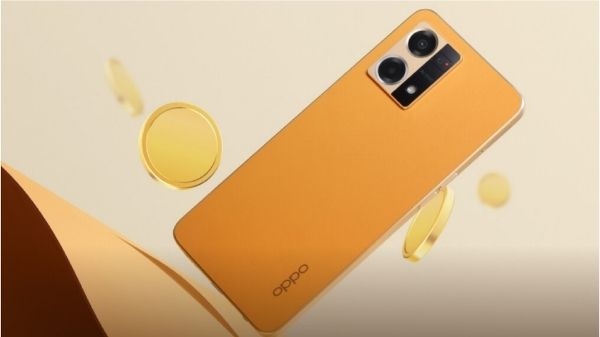 The processor on the device comes with 128GB of storage and 8GB of RAM which is expandable up to 5GB. Talking about the battery, both the F21 Pro series devices come with 4500mAh battery and 33W SuperVOOC and the company claims that they can fully charge the device in 63 minutes.

OnePlus is going to present the fastest 150W charging support smartphone in India, know the details

In the summer season, your phone is too hot, so follow these tips