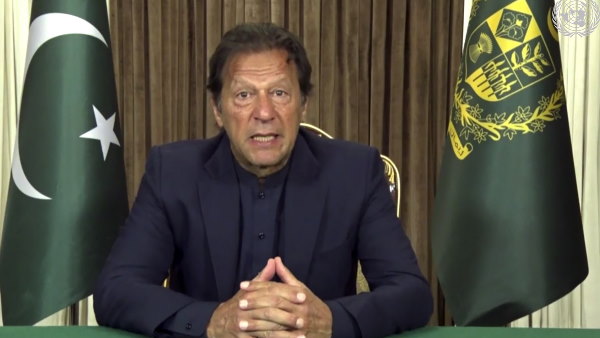 New Delhi, 30 March: Pakistan Prime Minister Imran Khan, who is trying to save his government, suffered a major setback ahead of the floor test in the House when his main ally Muttahida Quami Movement Pakistan (MQM-P) joined hands with the opposition party Pakistan People’s Party. It is reported that ministers of Muttahida Qaumi Movement can resign from Imran Khan’s cabinet at any time today. In such a situation, the Imran Khan government of Pakistan will lose the majority and its fall is believed to be certain. Read, live updates of political crisis in Pakistan.

‘I am your fan’, said Universe Sundari meeting the Chief Minister of Punjab, on which issue was the matter? VIDEO

Pakistan Political Crisis: Countdown of PTI government begins, with whom will these three friends of Imran support Imran?