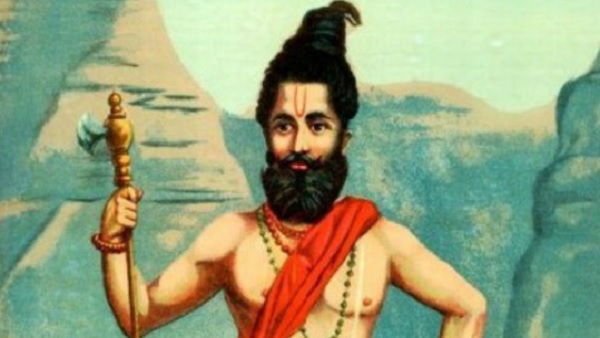 People know Shravan Kumar as an obedient son but you know that once he had beheaded his mother only at the behest of his father. In fact, Parashurama was the fourth child of his parents, once his mother had gone to take a bath on the Renuka river, there she was attracted for some time after seeing King Chitrarath and forgot that the sage was waiting for him in the ashram. When she reached the ashram late, she was completely drenched and she told the reason for the delay to the sage Jamadagni.

But the sage Jamadagni had some powers, through which he came to know the lies of Renuka and because of this he got angry on his wife Renuka and he got angry and ordered his sons to cut off Renuka’s head. The son did not have so much courage, he should follow this order of his father.

But when Parashurama’s turn came, he blindly obeyed his father’s order and immediately cut off his mother’s head, seeing this, sage Jamadagni was very pleased and blessed his son and said that ask for whatever you want. On this Parashuram said with folded hands to his father that you bring my mother alive again. Then the sage Jamadagni brought back his wife and Parashuram’s mother by saying ‘Tathastu’ and blessed Parashurama to be brave and intelligent, since then the talk of Parashuram’s valor and intelligence started happening all over the world.

Parashuram is the Lord of Justice

Today Lord Parashuram is worshiped in many homes. The whole day is auspicious for worship, but if you expect special grace, then worship Parashuram ji before 7 pm today. Parshuram ji is called the Lord of justice.