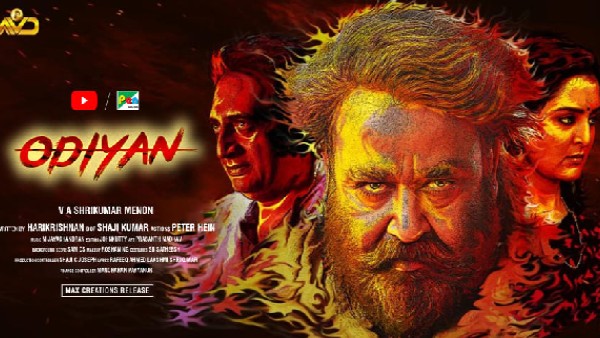 Following the record-breaking success of RRR, Pen Movies, India‘s No. 1 content library, has acquired the rights to the Malayalam fantasy drama Odiyan. Mohanlal, Prakash Raj and Manju Warrier have worked in this film. While the film was directed by V.A. Sreekumar’s. This multi starrer film released on 14 December 2018 was a huge success at the box office and has garnered over 6 million views within five days of its recent streaming on YouTube. Thus it became one of the fastest-watched Malayalam movies on the platform.

The film, directed by Sreekumar, revolves around a disgraced shape-shifter Manikyan, who returns to his village after 15 years of exile. Its arrival causes great uneasiness to the people of the village, especially K Ravunni Nair, who has a personal hatred for him. So, what remains to be seen is the production value of the banner for the reimagining of the Mohanlal-starrer.

Filmmaker VA Sreekumar said, “Odiyan is one of the most special films of my career as a director. I am excited that Pen Movies has acquired the rights of the film,

Which has struck a chord with the audience across theaters and across all streaming platforms. I am sure the banner will do full justice to the scale of the film and present it in a way that aligns with its creative endeavor. ,

Let us tell you that Odiyan has seen strong performances from the illustrious actors of the industry, so it is going to be really interesting to see which actor will be cast in the upcoming adaptation of the film.

Runway 34 Box Office: Earning only so many crores on the weekend, Ajay Devgan’s flop film?