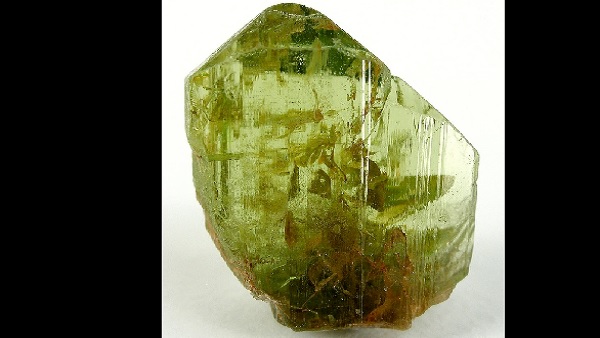 New Delhi, August 06. Apart from the nine gems, there are hundreds of Uparatnas which are fully capable of providing all the pleasures and pleasures of life with mental happiness and peace. One such gem is Peridat. This beautiful transparent green colored Uparatna is worn as an alternative to the Gemstone of Mercury. It is said about Peridat that the mental state of a person who wears this gemstone becomes very fertile, he takes such accurate and settled decisions which helps him to progress faster. At the same time, the inflow of money to him increases. The face gets bright and glowing. Skin related diseases are also removed by wearing Peridat.

This beautiful gem included in the group of sub-gems is the national gem of the country of Egypt. Peridat is not a very valuable gem, but seeing it gives the illusion of being valuable. In ancient times, the Romans used to wear this gem to protect them from ghosts, witchcraft etc. King Edward VII of England wore this gem as a talisman.